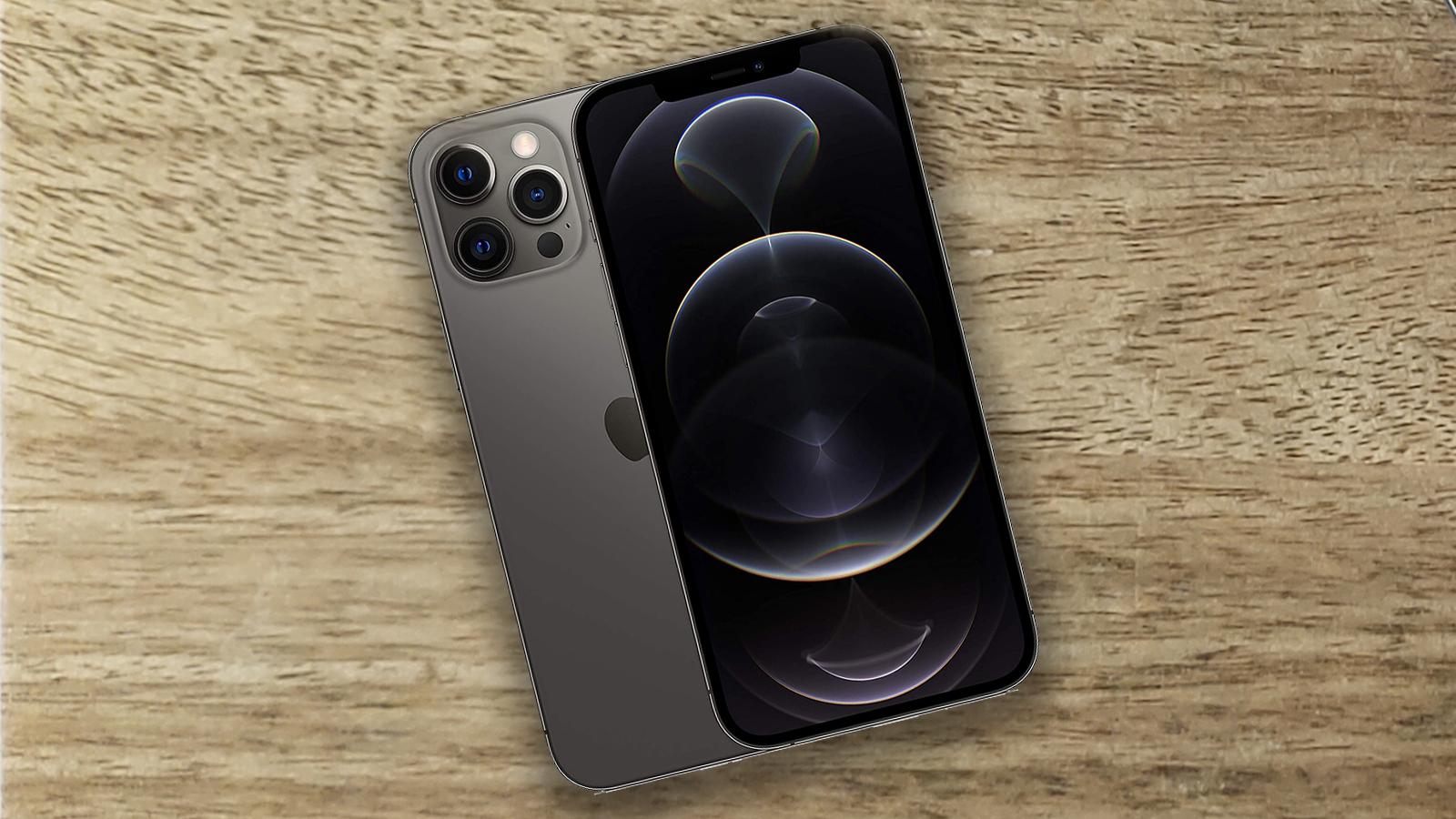 The iOS 16 public beta is here and you can be among the first to try out Apple’s newest iPhone operating system. Apple has hundreds of features listed on the iOS 16 preview page and it’s certainly tempting to take the plunge. But before you dive in and install the beta, consider these reasons to hold off on updating until the final release arrives this fall.

This might be obvious, but there are going to be bugs in the iOS public beta. That’s literally the point—to test the software as it’s being developed so Apple can fix the things that are wrong with it. Generally, they’re small enough that it will be a nuisance rather than a major hindrance, but occasionally a particularly nasty bug can harpoon a key app like Phone or Messages. Plus, there are some apps that won’t launch, others that’ll crash for weeks, and some that’ll slow to a crawl as developers work on the big fall update.

Your iPhone is older than an XS

When iOS 16 releases this fall, fewer phones will be able to upgrade than in recent years. And even if you have an iPhone 8 or later, there are some features you won’t be able to get. Many of the best iOS 16 features—lifting a subject out of a photo, live text, dictation—require an iPhone with at least an A12 Bionic (iPhone XS or later). So if you have an iPhone X, iOS 16 won’t have nearly as many features.

You have many Apple devices

Most people who have an iPhone have several Apple devices that are all interconnected in the Apple ecosystem. So if you update your iPhone to the iOS 16 beta, you’re going to want to update your other devices too: Apple Watch (watchOS 9), iPad (iPadOS 16), MacBook (macOS Ventura), and Apple TV (tvOS 16). If you don’t update all of them, some features won’t work, some compatibility will be broken, and the experience as a whole won’t be as seamless as it should be.

You’re not missing much

iOS 16 is certainly a nice update, but let’s face it: the marquee feature is a prettier Lock Screen. And several features, including iCloud Shared Photo Library and the ability to unsend iMessages, won’t even work with your iOS 15 friends. So if you hold out you won’t be missing out on too much in the way of new stuff.

The most interesting new feature arriving in the fall is Stage Manager, and that’s not even an iOS thing. So unless you really want a fancier Lock Screen, there really isn’t a reason to rush to update.

You don’t have long to wait

Apple is planning to release iOS 16 in September, which is only about eight weeks from now. That’ll be here before you know it. Plus, it’s nice to have something to look forward to if you’re not planning to buy a new iPhone in the fall.

nifty news today: Nifty slides for 3rd day, breaks below 16,000; all eyes on US inflation data

Retail In 2022 — Highlights From The US CX Index