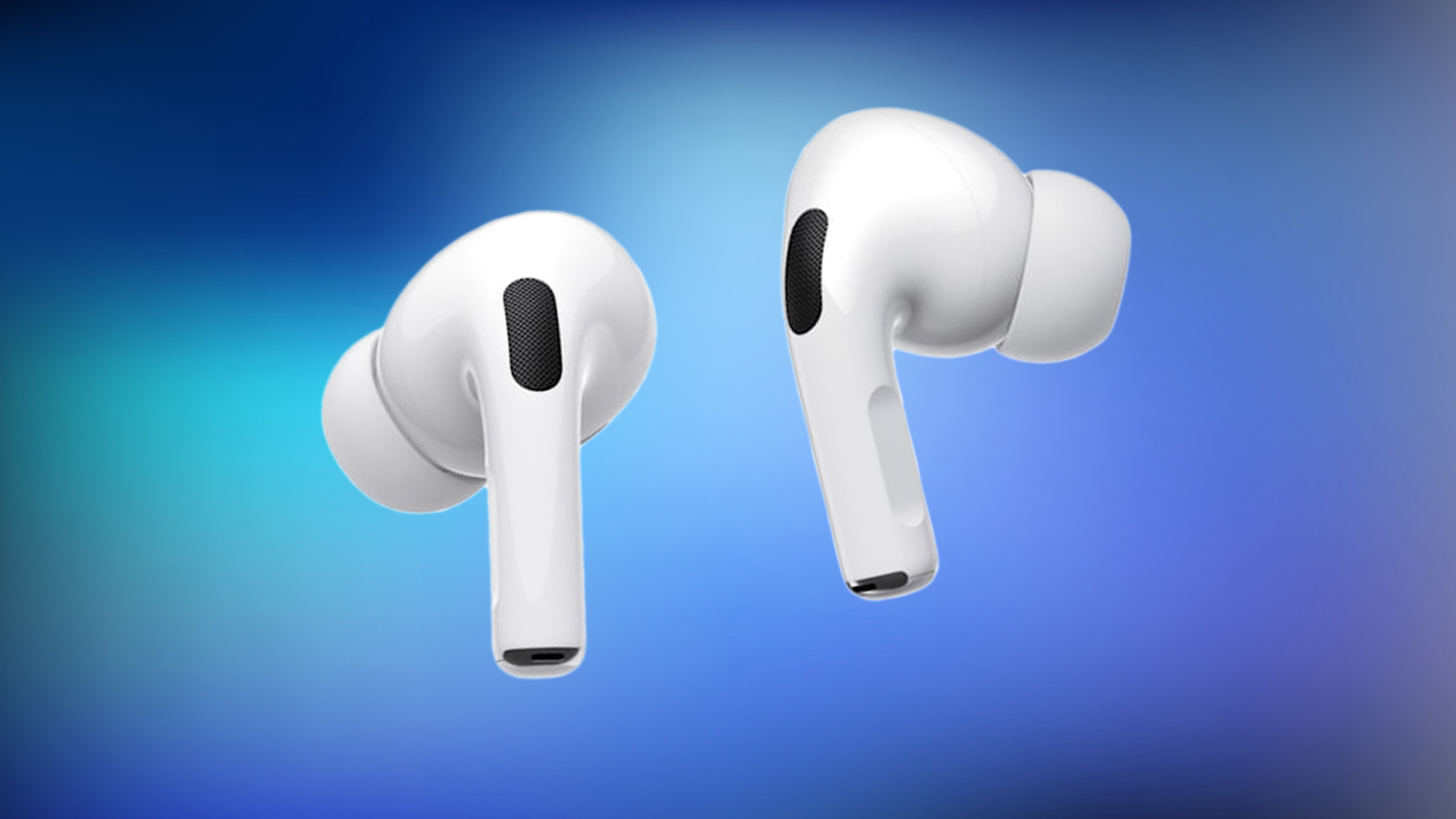 The Bluetooth Special Interest Group just announced it has wrapped up the final specifications for Bluetooth LE, a next-gen version of the Bluetooth audio spec promising wide-ranging performance enhancements for future headphones and earbuds like Apple’s forthcoming AirPods Pro 2.

What’s different between the new Bluetooth LE spec and the older version? A key upgrade is the new LC3 codec, which was designed to allow for better-sounding audio at lower data rates. According to the Bluetooth SIG’s website, LC3 “will bring tremendous flexibility to developers, allowing them to make better design tradeoffs between key product attributes such as audio quality and power consumption.”

Another big change LE will bring is Auracast, a tech that can broadcast a synchronized audio stream to multiple headphones. With Auracast, a group of friends can simultaneously “tune in” a single stream, letting them all hear the same music, podcast, TikTok video, or whatever audio they want to listen to.

The benefits of Auracast extend to TV viewing as well, since Bluetooth LE transmitters can be integrated into TVs. This would let multiple viewers use headphones to watch the same program, with the volume adjusted for personal taste – or Spatial Audio enabled, if desired. No need for a soundbar or other hardware-heavy external audio rig in this scenario.

The Bluetooth SIG has plans for Auracast that extend outside of the home as well. Video screens in public spaces could remain “silent,” with the accompanying audio broadcast out wirelessly for anyone with Bluetooth LE-capable headphones or earphones to access. And the process to make this happen would be similar to public Wi-Fi, where you use your phone’s settings to log in and start streaming.

Other prime Auracast uses would be museum exhibits, where visitors could choose a broadcast of a curated tour, and concerts, where attendees could access a “personal” mix that’s cleaner-sounding and easier to hear. Bluetooth LE and Auracast also have far-reaching implications for people with auditory challenges who might otherwise struggle to hear music, movie soundtracks, and various kinds of public-facing audio like airport announcements.

Analysis: Bluetooth LE is here, but will it be in the AirPods Pro 2?

Apple tends to do things its own way, which is why we’re skeptical about lossless audio coming to the AirPods 2. (That and the fact that there isn’t any evidence to be tracked in the beta release of iOS 16 which would indicate otherwise.) This despite the fact that the full Apple Music library has been updated to lossless audio and subscribers can access the higher-resolution tracks at no extra cost.

But Apple products do support basic Bluetooth, and Bluetooth LE is the next-gen version of the technology, so it seems likely it will appear in forthcoming Apple products like the AirPods Pro 2.

Regardless of Apple’s plans, Bluetooth LE holds the promise to enhance personal listening for all of us, and to bring a new level of flexibility via Auracast that allows for shared audio experiences and improved accessibility. It’s hard to imagine any future AirPods variant not being part of that wave.

After telegraphing the move in media appearances, OpenAI has launched a tool that attempts to distinguish between human-written and AI-generated text — like the text produced by the...

CNBC: PayPal says it will lay off about 2,000 employees, or about 7% of its workforce, “over the coming weeks”  —  Follow your favorite stocksCREATE FREE ACCOUNT  — ...

Article Hero Image AppleInsider may earn an affiliate commission on purchases made through links on our site. New laws mean any App Stores that include...

Apple’s macOS is a secure operating system, and at the heart of its security is your password: you will need your password whenever you install new software or...

Something to look forward to: Intel has had a hard time entering the dedicated PC graphics card arena. Its first GPU series struggled to reach the market when...

US venture capitalists have never had so much spare cash – TechCrunch

Who’s buying crypto in Canada, and why?