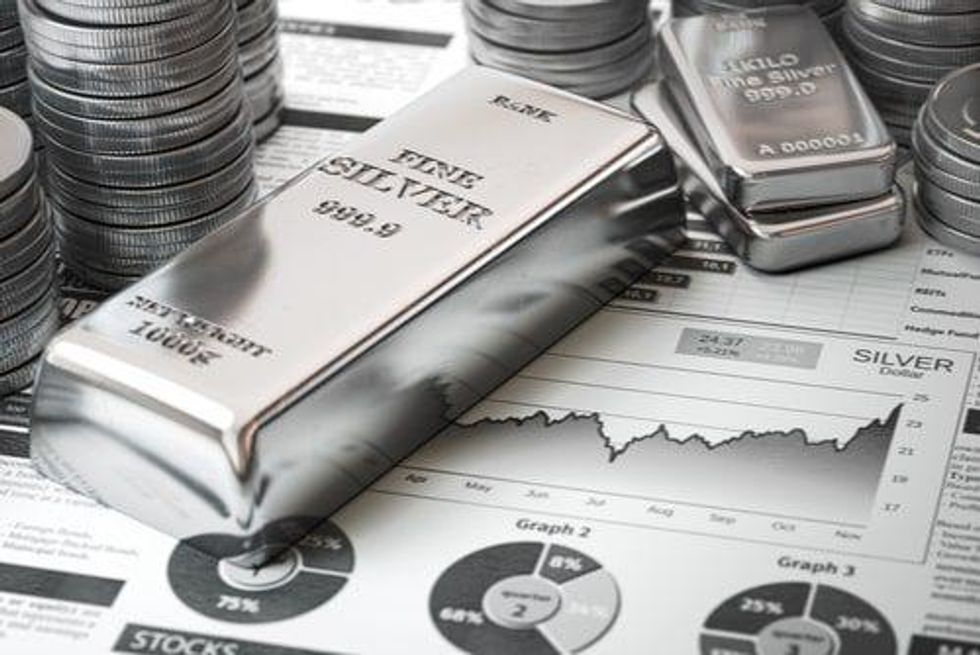 The index was on the rebound the last day of the trading week, as oil prices were back above the US$100 per barrel level.

Gold prices hit their lowest point in nine months last week as the US dollar hit a two year decade high. Silver prices followed gold and were also on track for a weekly loss.

“Demand for all commodities, including gold, is being pummeled as funds offload due to recession fears,” Daniel Ghali, commodity strategist at TD Securities, told Reuters.

“We could see gold traders react to the Fed’s hawkish tilt. We continue to see gold fall over the next six months and prices hitting below $1,700 is on the cards.”

Last week, a number of companies saw their share price increase, with precious metals, gem and battery metals stocks making the top performers list this week. The five TSX-listed mining stocks that saw the biggest gains are as follows:

Here’s a look at those companies and the factors that moved their share prices last week.

Freegold is focused on exploring for copper and gold near Fairbanks, Alaska. The company holds the Golden Summit project and the Shorty Creek project.

The company did not release any news last week, however its share price increase 44.44 percent to C$0.45 by the end of the trading week.

Star Diamond is engaged in the acquisition, exploration and development of mineral properties. The company’s most significant asset is its interest in the Fort à la Corne property in Central Saskatchewan.

In late June, joint venture partner Rio Tinto (ASX:RIO,NYSE:RIO,LSE:RIO) decided to suspend the Star-Orion South diamond project, adding that it would not be committing any additional capital to the project for the rest of 2022 beyond what is needed for care and maintenance.

Last week, the company did not release any news, but during the five day period, Star Diamond’s share price jumped 31.03 percent to end the period at C$0.19.

Mining and exploration company RTG Mining is currently focused primarily on progressing the Mabilo project to start-up. The company has recently received a mining permit for the project, with a goal of moving quickly and safely to a producing gold and copper company.

No company news came from RTG last week; however, its shares increased 16.67 percent, trading at C$0.07 by the end of the week.

Alexco Resources owns the Keno Hill silver district, located in the Yukon Territory, Canada, one of the highest-grade historic silver districts in the world.

On July 5, US top silver producer Hecla Mining (NYSE:HL) acquired Alexco in a US$74 million deal. Last week, shares of Alexco Resources increased 15.22 percent, trading at C$0.53 by the end of the week.

Lithium Americas owns 100 percent of the Thacker Pass lithium claystone project in Nevada, US. With an initial Phase 1 capital cost of US$581 million, the project will have an annual production capacity of 60,000 metric tons per year.

During the five-day period, Lithium Americas’ share price jumped 9.03 percent to end the week at C$28.12.

Data for 5 Top TSX Stocks articles is retrieved each Friday at 10:30 a.m. PST using Trading View’s stock screener. Only companies with a market capitalization greater than C$50 million prior to the week’s gains are included. Companies within process industries, energy minerals and non-energy minerals sectors are considered.

Securities Disclosure: I, Priscila Barrera, hold no direct investment interest in any company mentioned in this article.

Six questions I’m thinking about right now: Is inflation falling because things are normalizing or because we’re going into a recession? This is going to be one of...