Aquafina case: No SC stay on proceedings against PepsiCo 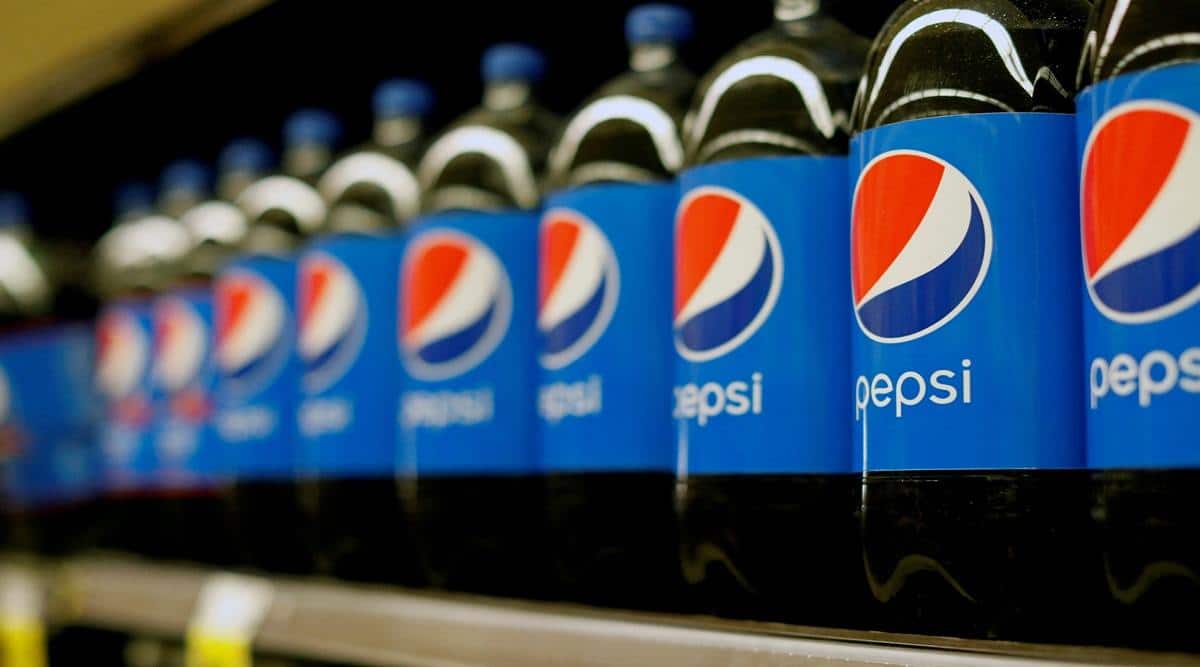 The Supreme Court on Thursday refused to stay the criminal proceedings initiated by the Kerala state authorities against Pepsico Holdings for allegedly failing to prominently display the “declaration related to the selling price and month and year of packing” on its ‘Aquafina’ bottled water, which was seized during a 2016 inspection, and its soft drink bottles, Miranda and 7Up, which allegedly did not have the name and address of the person/office to whom a consumer complaint could be made.

The matter relating to the seizure soft drink bottles pertains to 2013.

A bench led by Justice Dinesh Maheshwari sought a response from the Kerala government and the state Legal Metrology department on the Pepsico’s appeals seeking quashing of the complaints and setting aside of the trial courts’ orders that took cognisance of the 2017 and 2014 complaints “without showing any application of mind, in a mechanical manner”.

How to Trade Bitcoin in Nigeria. Bitcoin trading in Nigeria has become… | by The Nova Markets | The Capital | Jan, 2023

The Bull Case For FTX. A Story Of Traditional Finance… | by Timothy Hao Chi Ho | The Capital | Dec, 2022