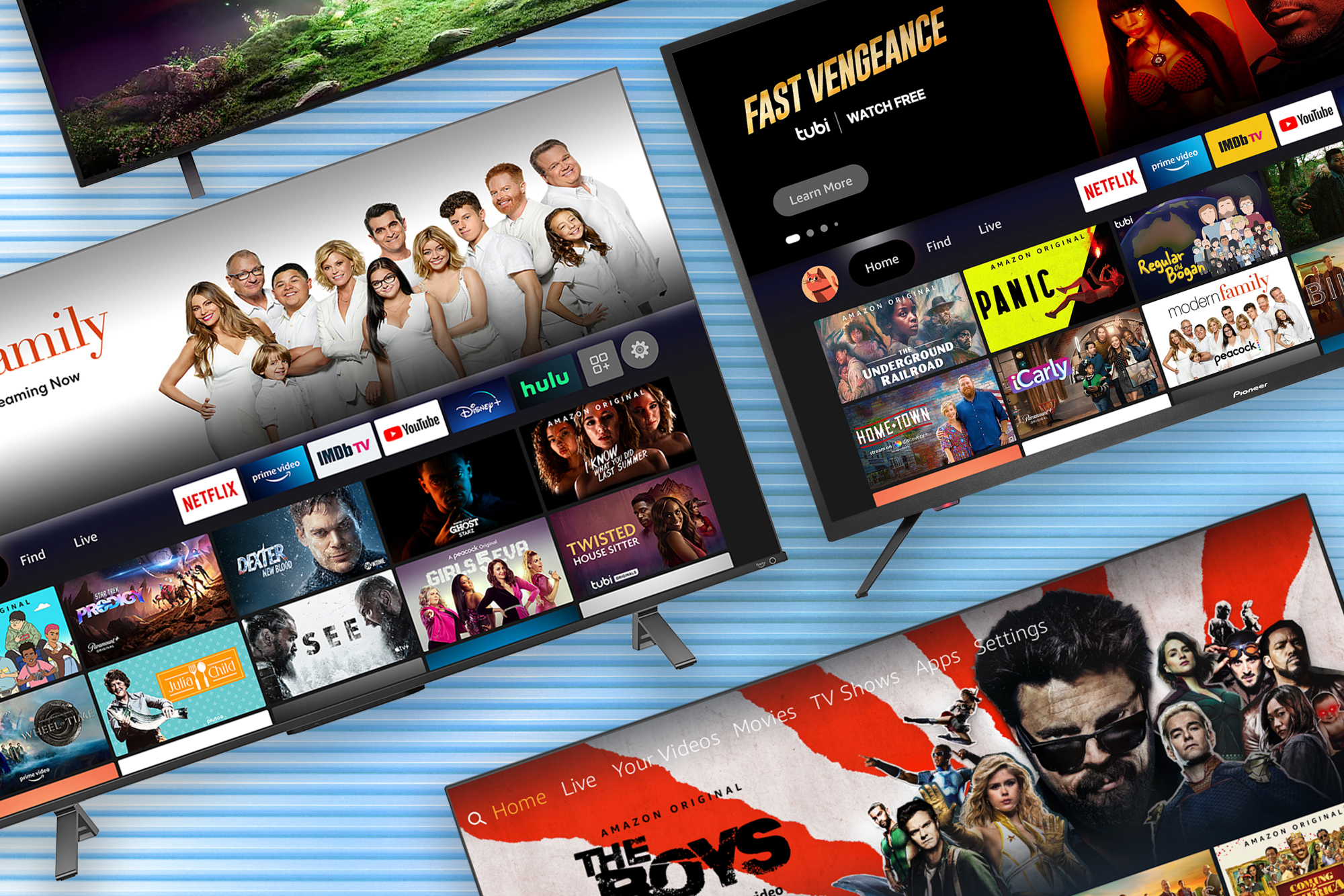 Prime Day TV deals are nearing their end, as is Prime Day. So grab these great remaining Prime Day TV deals while you can! For this roundup, we’ve mainly focused on Amazon deals, but we’re also including the best Prime Day TV deals from Best Buy and Walmart. Remember, you’ll need to sign up for Amazon Prime (for free) to take advantage of Amazon’s best TV discounts.

Wave goodbye to most of the Amazon Fire TV discounts—Amazon appears to have ended those sales early, though the Fire TV Omni TVs are still on sale. Some deals have already sold out, including some of the cheaper offerings. Other TV deals, though, still remain, especially at retailers like Walmart. We love the Hisense 58-inch Roku 4K TV—what a steal!

If you’re looking for a higher-end model, consider the Samsung 55-inch QLED deal—it offers HDR10+ and HLG support, along with SpaceFit acoustic calibration and the ability to sync its speakers with Samsung’s Q-Symphony soundbars. And if you can afford it, LG’s OLED sets offer the deep blacks that only OLED offers, at a far lower price than usual.

During the pandemic millions of people around the world were reliant on video apps such as Zoom or Apple’s own FaceTime to chat with family and friends online,...

Microsoft has announced that it is ending support for SwiftKey for iOS. The popular keyboard app will be delisted from Apple's App Store on October 5th. Microsoft to...

Back Up your Entire System with AOMEI Backupper

This seamless tool backs up all of your drives and partitions automatically. Image: StackCommerce One of the most basic tenets of personal computing is to always click Save....