College Conference Switching as Secession? A Case Study in “Nations by Consent” 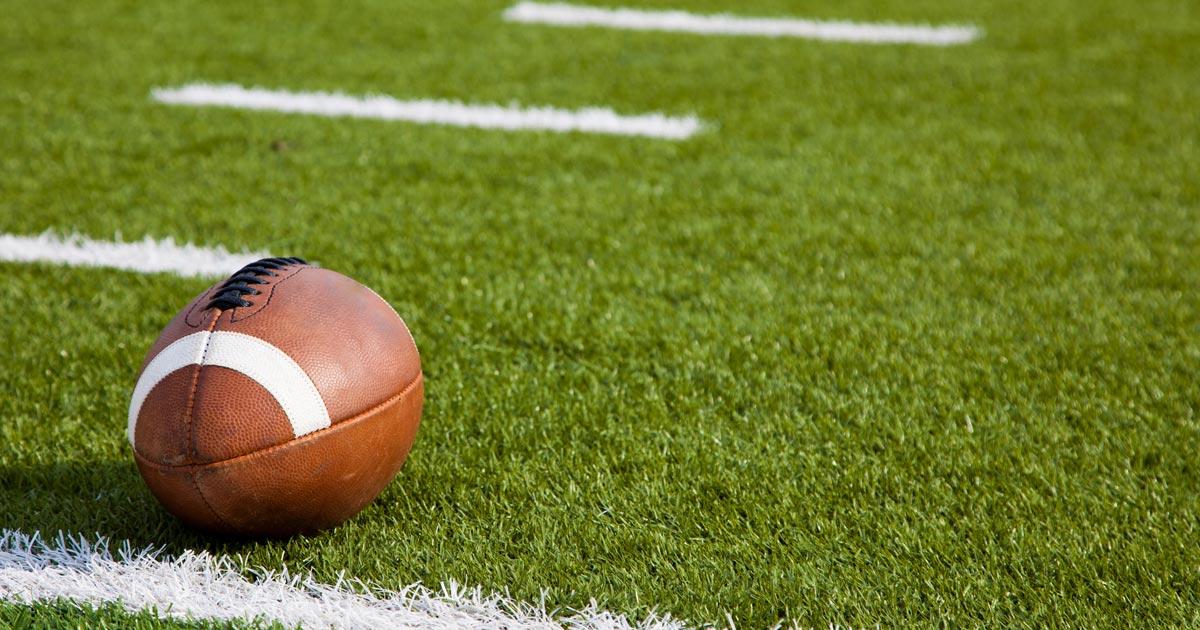 In “Nations by Consent,” Murray Rothbard explains that because libertarians tend to view the world through either the lens of the state or of the individual, they miss out on one of the most important aspects of the real world: the nation. Due to the common use of the terms nation and state interchangeably, we often forget what a nation really is. Rothbard reminds us, however, that

everyone is necessarily born into a family, a language, and a culture. Every person is born into one or several overlapping communities, usually including an ethnic group, with specific values, cultures, religious beliefs, and traditions. He is generally born into a “country.” He is always born into a specific historical context of time and place, meaning neighborhood and land area.

These details are what make up your nation. But because, as Rothbard goes on to explain, “the ‘nation’ cannot be precisely defined,” as it is made up of the complex “interplay of objectively existing reality and subjective perceptions,” it is much more in flux than our “national” borders present themselves as being. As a result, Rothbard not only calls for borders that better reflect nations but thinks that

every group, every nationality, should be allowed to secede from any nation-state and to join any other nation-state that agrees to have it. That simple reform would go a long way toward establishing nations by consent.

This brings us to the example of “nations by consent” that we are seeing in real time. I do not believe that there is any better way to map the nations that exist in the United States than looking to the five conferences in college football.

Furthermore, members of these nations are seceding as we speak. The University of Southern California (USC) and the University of California, Los Angeles (UCLA), have recently opted to move to the Big Ten Conference. While prima facie, this is no more than simple sports news, this really is a case study in nations by consent for two major reasons.

The first major point to be made here is in the process of leaving one conference for another. When USC initially made the decision to move conferences, their athletic director stated, “We are excited that our values align with the league’s member institutions.” While he went on to explain the economic and exposure benefits of the transition, the first words out of his mouth at least paid lip service to shared values, to nations by consent.

Furthermore, regarding this process, USC and UCLA could not just up and move to a conference whose values better aligned with theirs. They first had to be accepted by the other conference, the other nation, just as Rothbard suggests the process should work. As Big Ten commissioner Kevin Warren explained:

Had this nation’s members decided that these schools were, in fact, not an appropriate cultural fit, then they could have very well blocked this decision. The merge could only occur by consent from both parties.

The second fascinating point in this case study is what will happen next. With concerns that the Pac-12 nation may not offer the stability it once did, other members are now considering secession themselves, with schools like Arizona, Arizona State, Colorado, and Utah considering leaving for the Big 12.

This is not only interesting in terms of the possible cultural effects as college students in these regions begin spending more time focusing on different geographical locations, but also because of the particular conference these schools are looking at. The Big 12 has not been known for its athletic strength historically nor does it receive nearly as much publicity as other conferences. These schools would be much better off joining more prominent conferences like the Big Ten or the SEC. But they’ve chosen the Big 12. Why not at least apply to the stronger conferences and then work their way down the list if they are rejected?

Because those conferences represent radically different nations. Geographically, the schools looking at leaving the Pac-12 are right next to the region represented by the Big 12. Fifteen years ago, Utah shared a conference with some of the current members of the Big 12, and Colorado was a member of the Big 12. These schools and conferences have a shared history, a shared culture, and a shared location that draws them together, just as we would hope to see in nations by consent.

Obviously, it seems odd to look at college sports as our guide to peaceful secession, but the overarching point is incredibly firm: there are nations by consent in America already, and as we face the prospect of decentralizing—especially in light of recent decentralizing Supreme Court decisions—we need to look to where these nations already exist and how they operate.

The Price of Admission

Latest iPad $50 off, with delivery in time for the holidays