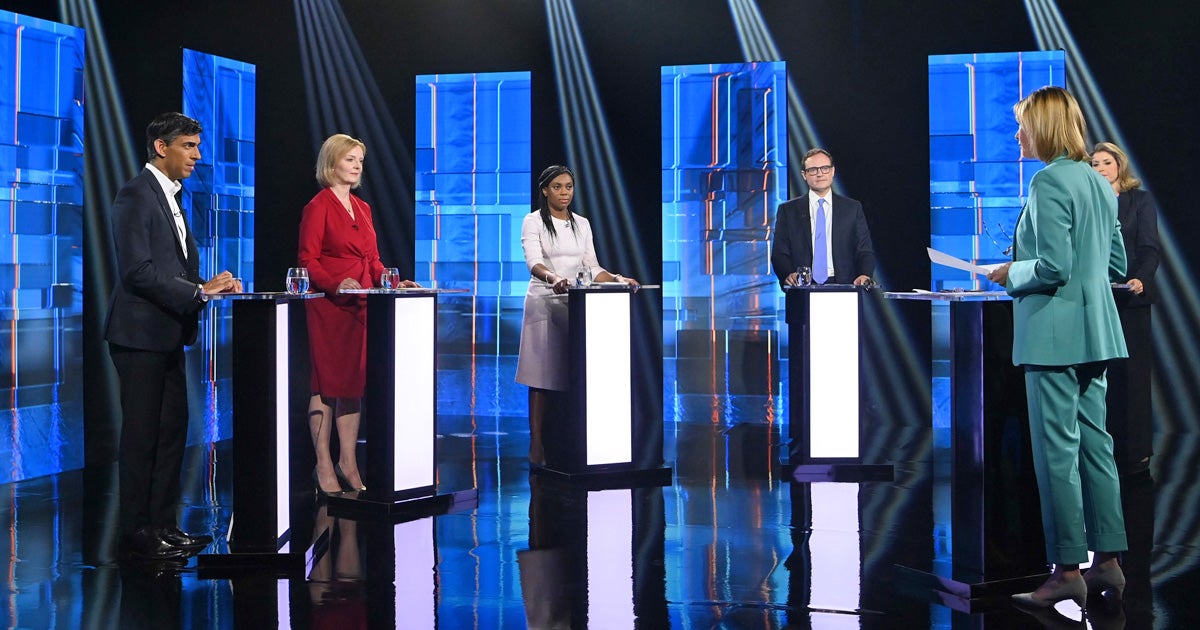 Cutting taxes at the moment would “be a mistake”, according to a top official at the International Monetary Fund.

Four of the final five Tory leadership candidates have pledged to cut taxes if they become prime minister. But not Rishi Sunak, who has argued that slashing taxes would fuel rising inflation.

“I think debt-financed tax cuts at this point would be a mistake,” Mark Flanagan, who leads the IMF’s UK team, told BBC News.

CRA goes after business owner who gave himself dividends

How to Reduce the Costs of a Cash Advance