December 2022 Movies: Jingle Bells Month – December – is about to begin! With the beginning of the month of Christmas, the cinema has a lot to offer to moviegoers. Recently released Drishyam 2 and Bhediya performed exceptionally well at the domestic box office. And now, Kartik Aaryan, Taapsee Pannu, Ranveer Singh are all set with their films to bang the box office.

From Freddy, Blurr, to epic science fiction Avatar: The Way of Water, here is the list of movies that will be released in December 2022: 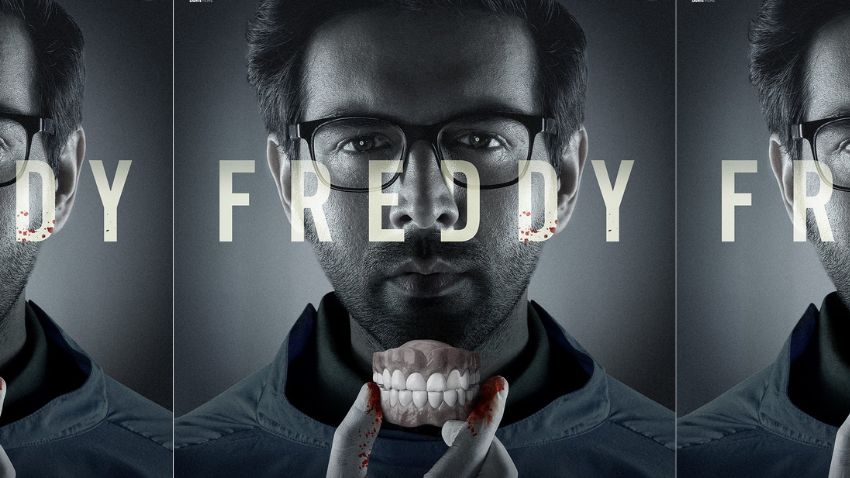 (Pic: twitter.com/TheAaryanKartik)
Kartik Aaryan starrer movie Freddy is all set for its premiere on Disney+ Hotstar on December 2. Directed by Shashanka Ghosh, the film tells the story of a dentist named Freddy Ginwal (played by Kartik) who has a traumatic past.

The character is a lonely and shy person during the day but has a dark side to his personality as the night progresses.

The lines between love and obsession blur in the film`s narrative which is packed with unpredictable twists and sharp turns. 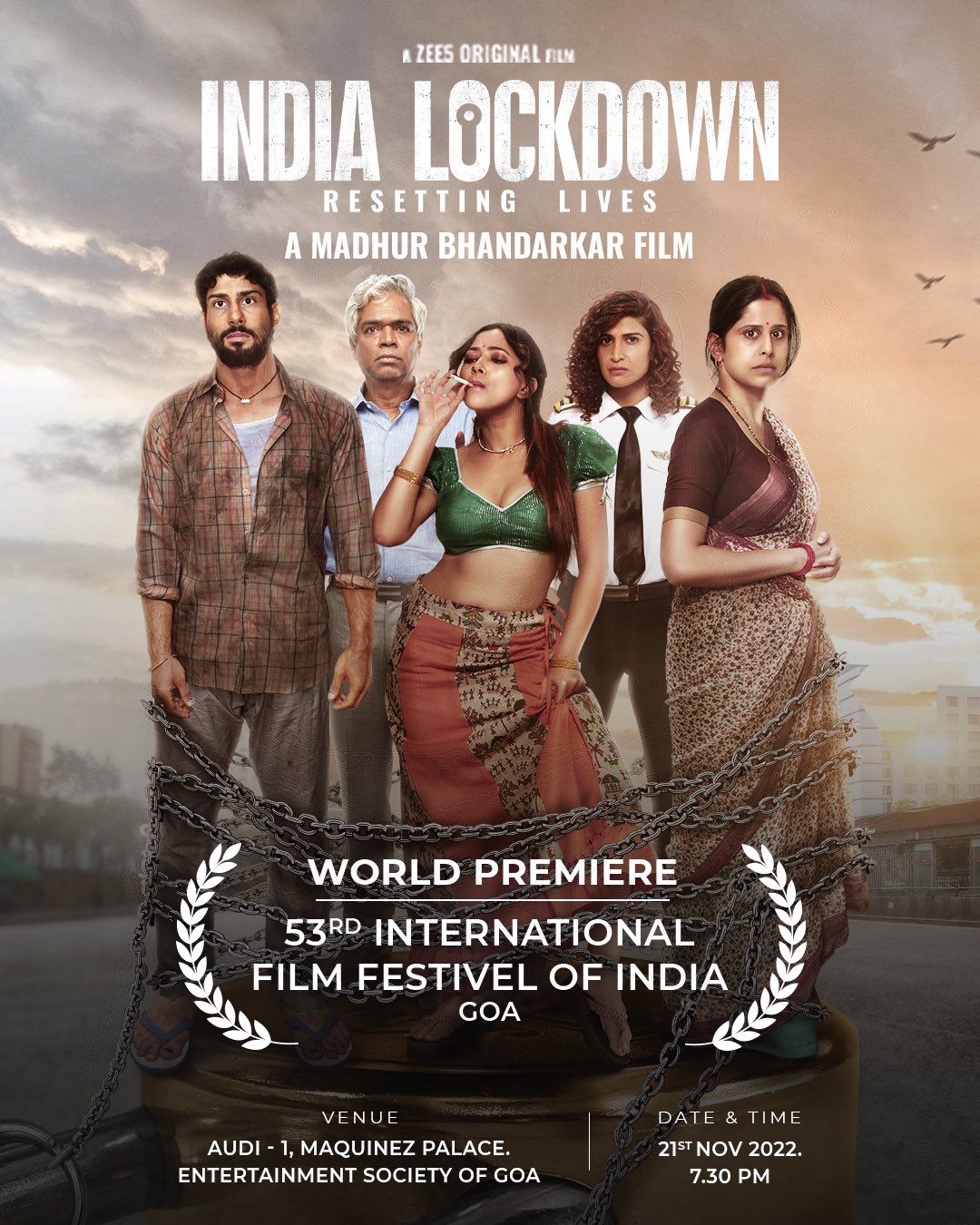 National Award winner Madhur Bhandarkar’s India Lockdown will hit on Zee5 in two days. The film starring Prateik Babbar, Shweta Prasad, Aahana Kumra, Prakash Belawadi and Zarin Shihab is slated to release on December 2. The movie is about the repercussions of the covid-19 on four different lives. 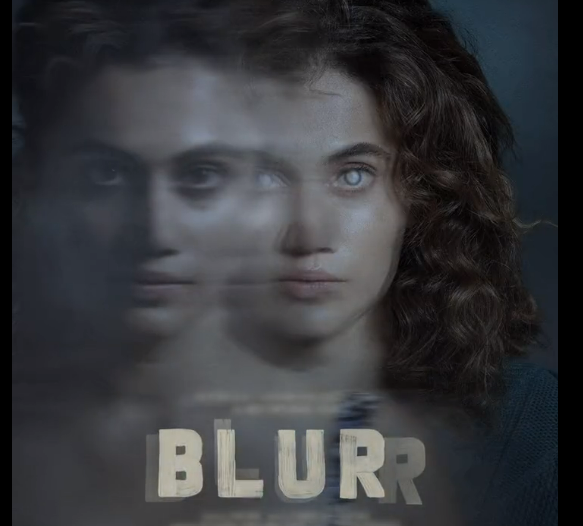 Taapsee Pannu’s starrer movie `Blurr` revolves around a woman, who is slowly losing her sight whilst trying to investigate the death of her twin sister. Directed by Ajay Bahl, the film will stream from December 9 on ZEE5. The actress will be seen in a double role in the upcoming psychological thriller.

4. Maarrich – December 9
The crime thriller `Maarrich` starring Tusshar Kapoor, Seerat Kapoor, Anita Hassanandan, Nasiruddin Shah, Rahul Dev, Dipannita Sharma, and Tayyab Mansuri will release theatrically on December 9, 2022. Written and directed by Dhruv Lather, the film revolves around a cop and a killer. Seerat plays a supermodel in the movie while Tusshar essays the role of a cop. 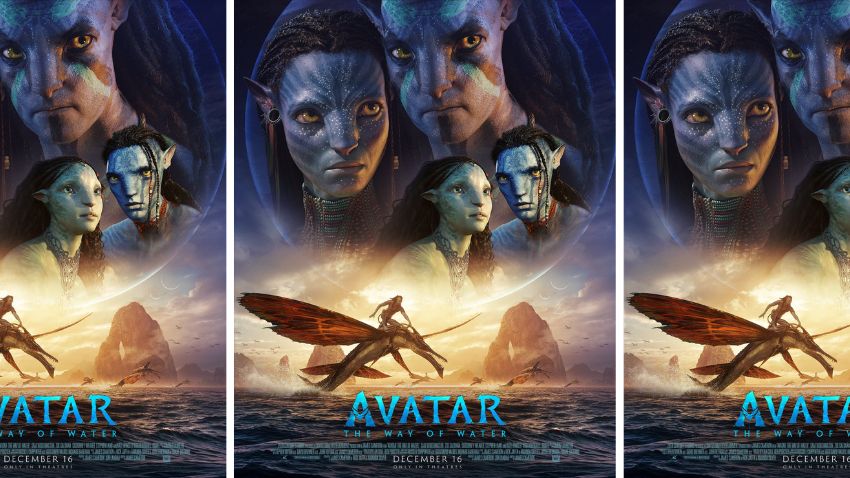 The epic science fiction film ‘Avatar: The Way of Water’ will drop in the theatres on December 16, 2022. It took more than a decade for the Avatar sequel to come. The film is written and directed by James Cameron and casts include Zoe Saldana, Sam Worthington, Sigourney Weaver, Stephen Lang, Cliff Curtis, Joel David Moore, CCH Pounder, Edie Falco, Jemaine Clement, and Kate Winslet. The movie will be released in theatres in 7 languages – English, Hindi, Tamil, Telugu, Kannada, and Malayalam by 20th Century Studios India. 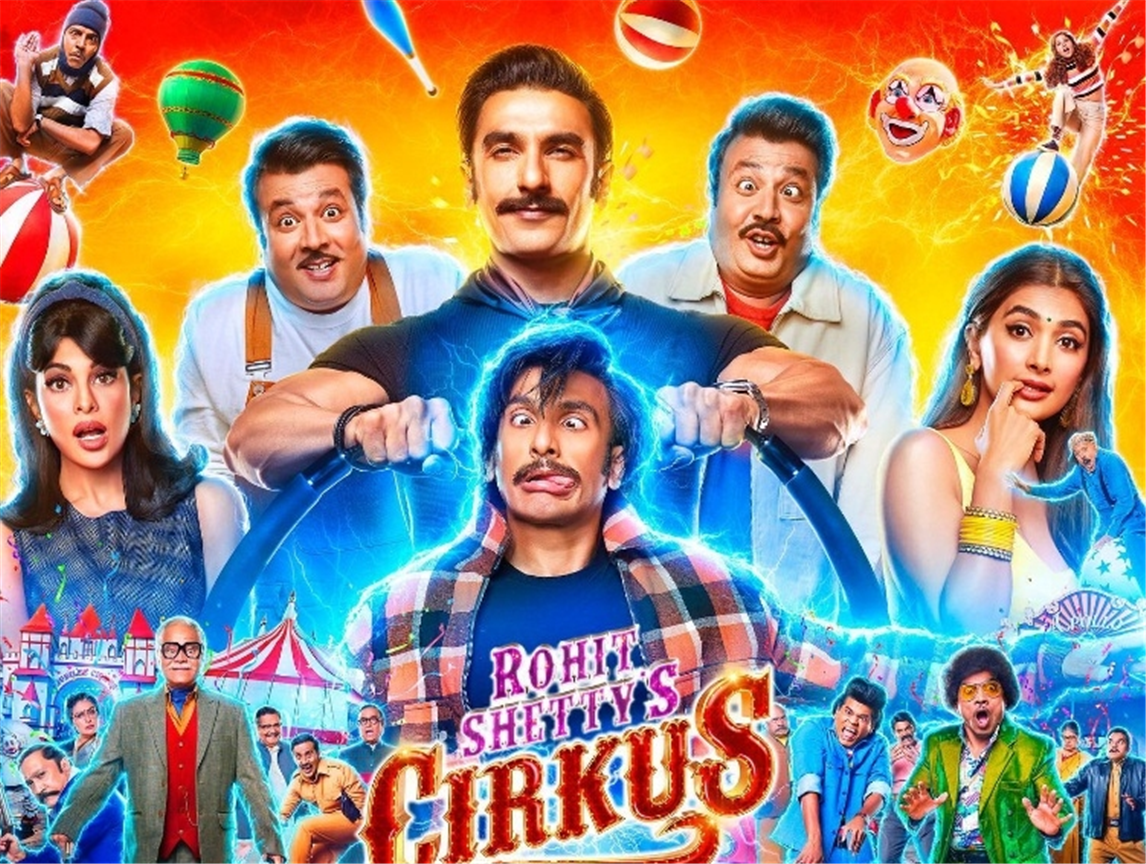 Ranveer Singh’s starrer film Cirkus is based on William Shakespeare`s classic play ‘The Comedy of Errors’. Directed by Rohit Shetty, the movie will hit the theater on December 23. Ranveer will be seen playing a double role in the film which revolves around two sets of identical twins, who were accidentally separated at birth. Along with Ranveer Singh, the cast included Pooja Hegde, Jacqueline Fernandez, and Varun Sharma.

(With the inputs of PTI and IANS)

A face-off between Assam Rifles and National Socialist Council of Nagaland (Isak-Muivah) was averted on January 27 after the Central Armed Police Force’s (CAPF’s) patrolling party encountered a...