Eyes on inflation impact as Ocado to report results 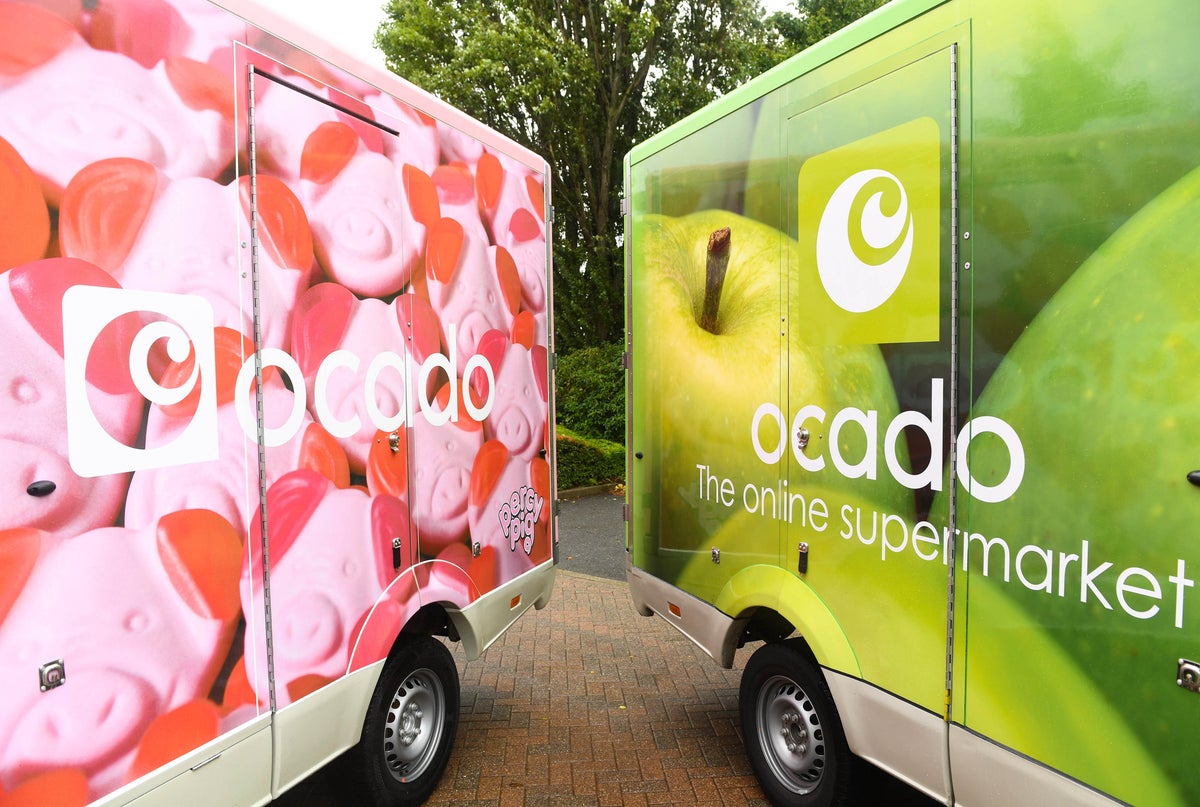 Costs and customers will be centre stage for analysts when Ocado reports its half-year results on Thursday, but customers might be looking out for any hints on food prices.

Investors looking at the company’s supermarket operations will want to know how the cost-of-living crisis is changing customer behaviour.

There have already been signs of changes from the pandemic. In the first three months of the year, Ocado’s customers spent £124 per shop on average.

It was down by 15% compared to last year, but still higher than the £110 pre-pandemic average, said AJ Bell investment director Russ Mould.

The size of the average shop soared during the pandemic as lockdown restrictions and health concerns encouraged people to do bigger shops, rather than nipping around the corner to pick up milk when they ran out.

The retail business – which Ocado co-owns with Marks & Spencer – is hardly likely to report a big sales jumps.

In the first quarter sales dropped 5.7%, and the business warned of an 8% fall in the second.

The latter prediction might be confirmed on Thursday, and any divergence in either direction could have an impact on the company’s share price.

Mr Mould said that the fall “reflects inflation, higher cost of living and some volume retrenchment even at Ocado’s relatively well-heeled customer base”.

More news on this front will also come out on Wednesday as the Office for National Statistics releases the inflation figures for June. Inflation is expected to peak at around 11% later this year.

But alongside Ocado’s supermarket, it also has a technology arm.

The business builds big fulfilment centres for supermarkets around the world, installing its highly regarded picking robots in the process.

“It’s all well and good having the most advanced robots flying around fulfilment centres, but further progress is needed on sign-ups sooner rather than later.

“Close attention will be paid to guidance on capital expenditure.

“Building out new customer fulfilment centres isn’t cheap and keeping costs in check is key. Management guided to around £800 million at the start of the year – it will be interesting to see if that’s intact.”

Making sense of the markets this week: July 17

How non-disparagement agreements work after layoffs