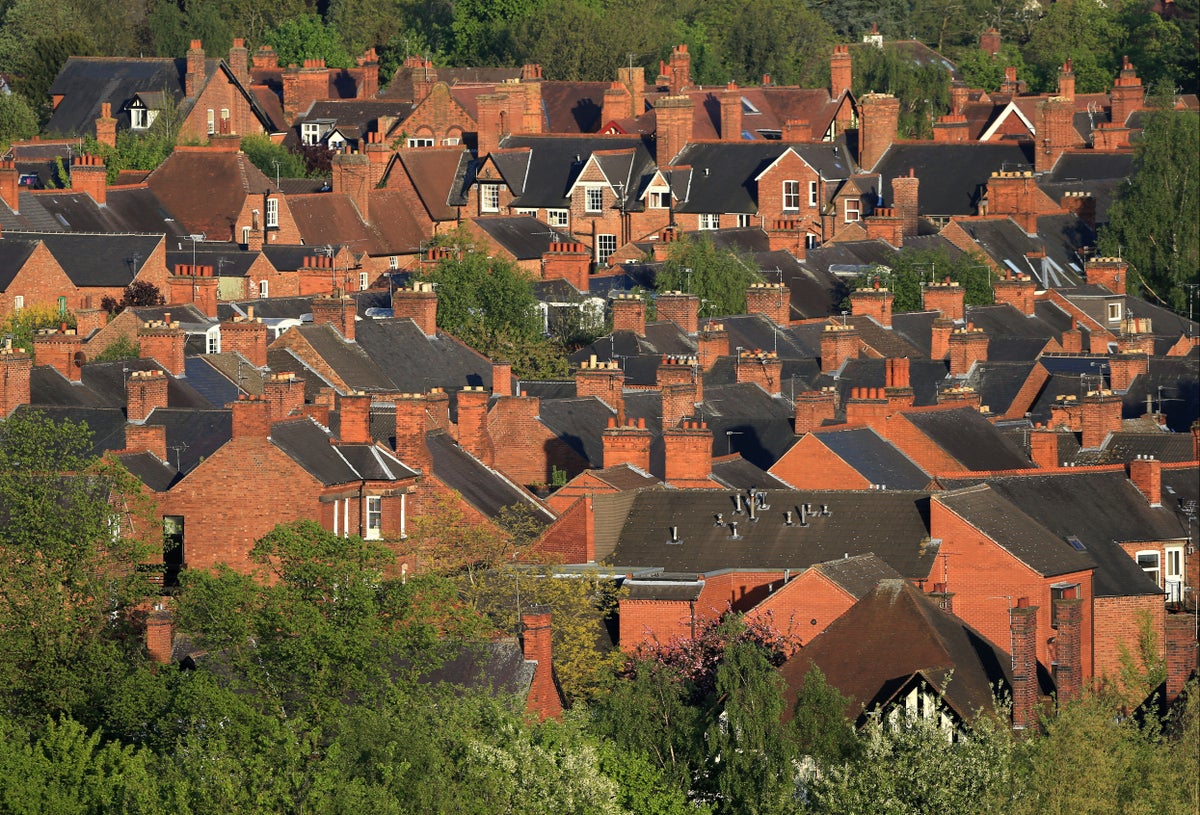 The financial ombudsman has been receiving complaints from people after the cost of their insurance has gone down.

How to Listen to Your Intuition in Business

This has led people to question whether they had been treated fairly in the past, it said.

Customers have also been questioning rises in their premiums and finding they were raised in error, for example, if a previous inquiry about the policy has been incorrectly recorded as a claim, the Financial Ombudsman Service (FOS) said.

It has also received complaints about insurance quotes being higher than the previous year, including from motorists who used their cars less frequently during the coronavirus pandemic.

At the start of this year, an insurance pricing shake-up took place, which meant insurers were banned from quoting customers a higher price for renewing their home or motor insurance than they would pay if they were a new customer.

The Financial Conduct Authority (FCA), which brought in the changes, said they are expected to save consumers £4.2bn over the next 10 years.

It said that previously, many firms offered below-cost prices to attract new customers, who then paid more over time if they renewed their insurance, with loyal customers paying higher prices.

The FOS said it has regularly heard from customers who feel they have not had a clear explanation for the increase in the price of their insurance.

This can limit their ability to make informed choices about what insurance cover they need and can reduce confidence, it added.

In the majority of cases, the Financial Ombudsman has found that the insurer has acted fairly.

Rachel Lam, ombudsman leader at the Financial Ombudsman Service, said: “It is encouraging that the number of complaints about insurance pricing went down last year.

“However, customers need to have confidence in the price of their insurance and how their cover meets their needs.

“At a time when household incomes are being squeezed, it is vital that customers are clear on why their premium changes and what they are covered for if things go wrong.

“If you think you have not been treated fairly by an insurer, you can come directly to us for free and we will see if we can help.”

A spokesperson from the Association of British Insurers (ABI) said: “We’re pleased to see that the number of complaints upheld about insurance pricing has fallen by 10% since 2019.

“As the cost-of-living crisis continues, insurers understand that clear communication with customers is essential so that everyone knows what they are covered for and why prices may have changed.

“That is why the ABI and several of our members have taken proactive steps to improve customer confidence by partnering with initiatives, such as Plain Numbers, to ensure straightforward and consistent use of numbers in everything we do.

“Insurers are committed to continuing to improve the customer experience including through our work with the FOS.”

The ombudsman service has information for consumers about pricing and renewals at financial-ombudsman.org.uk/consumers/complaints-can-help/insurance/insurance -pricing-and-renewals

Looks like Michael Jackson fans are finally getting a proper biopic. CNN reports that Michael Jackson’s nephew Jaafar Jackson will star as the legendary pop star in the...

Opinions expressed by Entrepreneur contributors are their own. There is one time a year that requires a detailed level of attention for a business owner, no matter the...

How to Listen to Your Intuition in Business

When you make a business decision, do you rely on your head or your gut? Are you strictly a by-the-numbers business owner, or do you “have a feeling”...

A rose by any other name