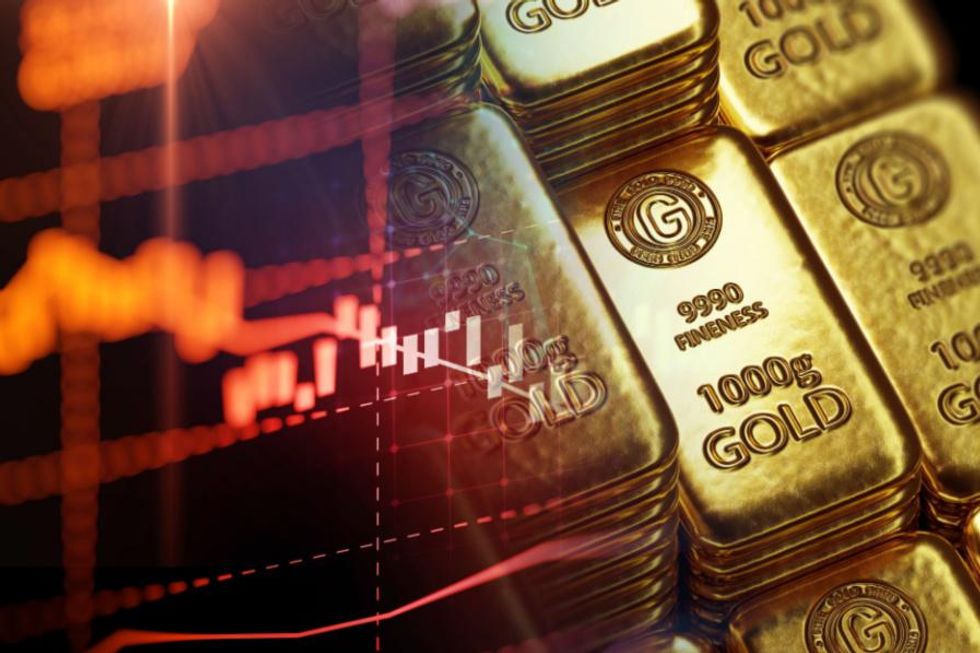 Our weekly update is back after a brief hiatus, and much has changed for gold since our last update.

The yellow metal has taken a major tumble in the first two weeks of July, dropping from about US$1,810 per ounce at the beginning of the month to just below the US$1,710 level at the time of this writing on Friday (July 15).

While ongoing issues like rampant inflation and global market turmoil are generally positive for the precious metal, gold seems to be responding more to factors like tighter monetary policy and a strong US dollar.

The latest consumer price index data shows that US inflation reached a four decade high in June, increasing 9.1 percent year-on-year and 1.3 percent from the previous month.

Both figures were higher than anticipated, and the news has sparked speculation about how much the US Federal Reserve will hike rates at its next meeting, scheduled for July 26 to 27. A boost of 75 basis points has been widely expected, but now market participants believe the Fed could go for a full percentage point.

For its part, the US dollar is retaining its strength against other currencies, and notably has made headlines for reaching parity with the euro — a feat it hasn’t achieved since 2002.

With gold’s price drop in mind, we asked our Twitter followers this week if they see the metal’s decline as a buying opportunity. Interestingly, only 60 percent said yes, with the remainder voting no.

The summer is usually a slow time for the resource sector, but with various events rescheduled due to COVID-19, this year has brought more activity than usual. INN’s Priscila Barrera recently returned from Fastmarkets’ Lithium Supply and Raw Materials conference in Arizona, where key topics included supply and prices for the commodity.

Although Goldman Sachs’ (NYSE:GS) recent lithium oversupply call has dampened sentiment, most market watchers don’t agree with the firm’s prediction that the battery metals bull market is “over for now.”

At the Fastmarkets event, top lithium-producing companies said a lack of supply could hinder the world’s electrification goals. In fact, Albemarle’s (NYSE:ALB) Eric Norris said existing miners will have to double their output every two to three years for the next decade — something they are not currently doing.

“To keep up with demand, every existing producer supplying the market today must double every two to three years for the next decade” — Eric Norris, Albemarle

In terms of prices, it’s no secret that lithium has risen dramatically since the start of 2021. Although both hydroxide and carbonate are now leveling off, experts don’t expect a major pullback.

Chris Berry of House Mountain Partners did note that prices won’t stay high forever — he anticipates eventual equilibrium between spot and contract pricing, and said he’ll be watching the progress of the current cycle.

Want more YouTube content? Check out our YouTube playlist At Home With INN, which features interviews with experts in the resource space. If there’s someone you’d like to see us interview, please send an email to cmcleod@investingnews.com.

And don’t forget to follow us @INN_Resource for real-time updates!

Securities Disclosure: I, Charlotte McLeod, hold no direct investment interest in any company mentioned in this article.

Six questions I’m thinking about right now: Is inflation falling because things are normalizing or because we’re going into a recession? This is going to be one of...