How Much Did the US Government Pressure Twitter to Ban Alex Berenson? 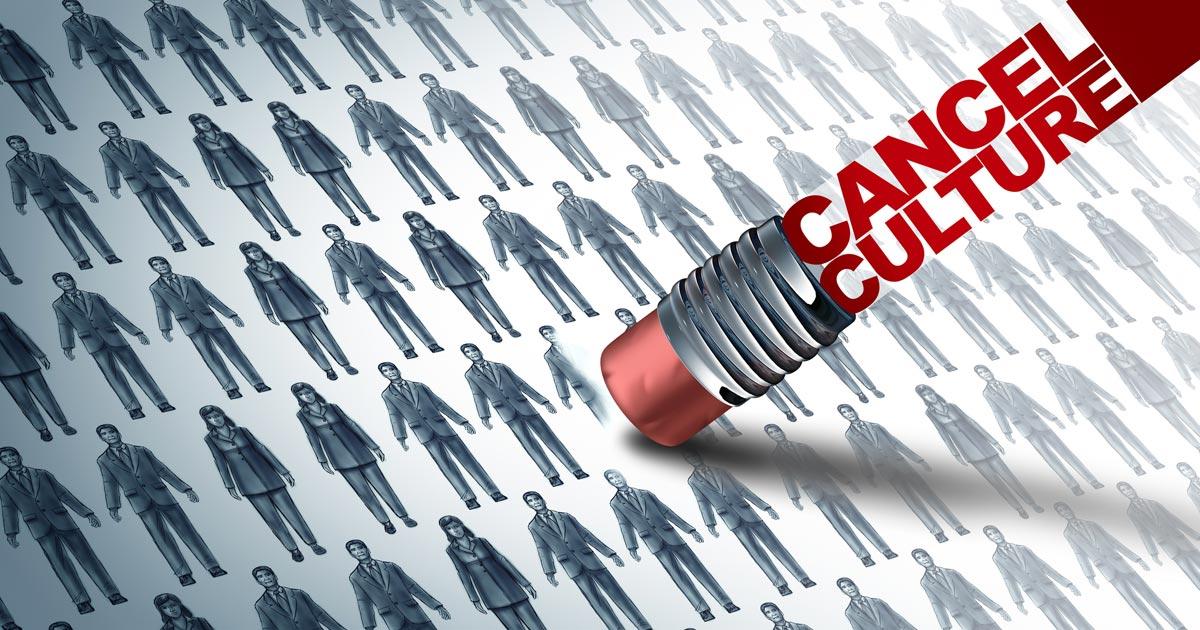 Nearly a year ago, former New York Times Journalist Alex Berenson was permanently banned from Twitter for writing the following lines about the Covid shot: “It doesn’t stop infection. Or transmission. Don’t think of it as a vaccine. Think of it—at best—as a therapeutic with a limited window of efficacy and terrible side effect profile that must be dosed IN ADVANCE OF ILLNESS. And we want to mandate it? Insanity.”

From the beginning of the Covid hysteria, we followed and cited Berenson many times on the Ron Paul Liberty Report. Berenson took government and mainstream media rhetoric about the pandemic the way journalists used to take it: with a heavy dose of skepticism. And not long after he was banned for saying so, even the CDC Director admitted what he wrote is true.

But at the time, he was a danger to the government narrative on Covid, and the “private” social media company Twitter silenced him. They did not only silence one reporter who was a thorn in their side, however. They preemptively silenced anyone else who might might question the narrative. The message was clear to all the would-be Alex Berensons out there: do you want to follow him to the digital gulag?

Many, especially libertarians, might respond that Twitter as a private company has the right to do business with anyone they wish. That is true, but only to the extent that Twitter is actually acting as a private entity. The real question is to what degree has Twitter and the other social media companies been directly doing the bidding of government?

After nearly a year-long legal battle with Twitter over the ban, Berenson settled with Twitter and was reinstated earlier this month. Writing about his reinstatement, he hinted at something very ominous: “The settlement does not end my investigation into the pressures that the government may have placed on Twitter to suspend my account. I will have more to say on that issue in the near future.”

Elon Musk, who had been in a deal to purchase Twitter until a few days ago, responded to Berenson on Twitter: “Can you say more about this: ‘… pressures that the government may have placed on Twitter …’”

Berenson replied, “I wish I could, but the settlement with Twitter prevents me from doing so. However, in the near future I hope and expect to have more to report.”

Questions about the vaccine were silenced just as were questions about the origins of the virus. Was it possible that the outbreak originated in a Chinese lab that just happened to be funded by the US government? And if so, how far would powerful people in the government wish to suppress any discussion or investigation into this possibility?

At a critical time—just as authoritarians were locking the country down and threatening anyone who refused the shot—all public discussion about the matters was shut down by “private” companies that just happened to have very close ties with the US government.

This raises fundamental questions about the First Amendment that hopefully might be explored by Congress after the November elections. The American people deserve to know who is trying to shut them up … and why.

Ethereum Liquidations Ramp Up As Price Struggles To Hold $1,100

How Long Does it Take an Insurance Producer to Start Selling?

Don’t Have a Bottle Opener? These Tricks Can Instantly Open Your Beer