Inflation Hits 9.1 Percent after Months of Empty Talk at the Fed 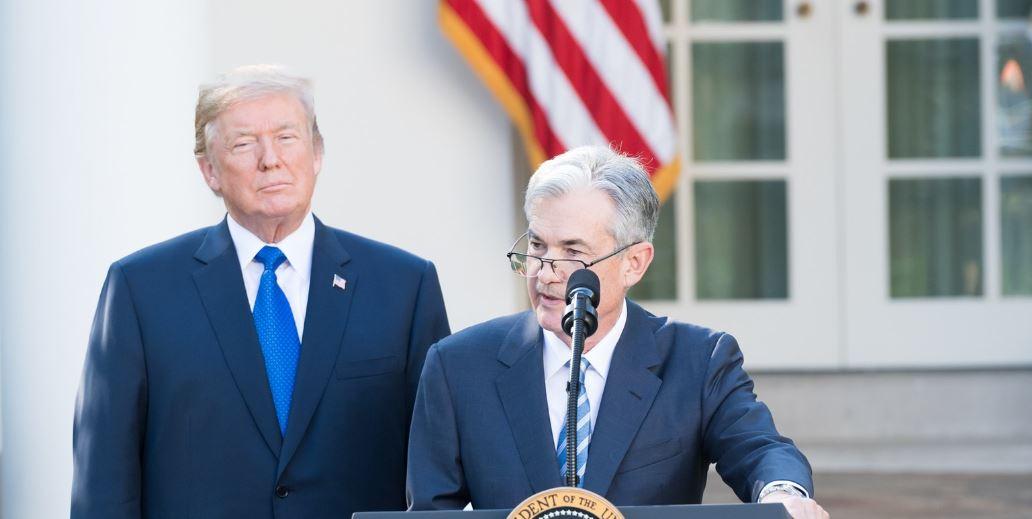 The US Bureau of Labor statistics released new Consumer Price Index inflation estimates this morning, and the official numbers for June 2022 show price inflation rising to 9.1 percent year over year. That’s the biggest number since November 1981 when the price growth measure hit 9.6 percent year over year. The month-over-month measure surged as well, with the CPI measure hitting 1.4 percent. That’s the highest month-over-month growth since March of 1980 when the measure hit 1.5 percent.

Not surprisingly, average earnings for Americans are not keeping up with rising prices.

In June, average hourly earnings rose 5.12 percent, meaning earnings came in at 4 percent behind rising prices. This is the fifteenth month in a row during which price inflation outpaced earnings growth. This gap is likely the biggest in decades and is certainly the largest since at least 2006. Not even the inflationary run-up to the 2008 financial crisis produced an inflation-wage gap as high as June 2022’s. Wages in June also fell behind price inflation more than in any month during the covid “lockdowns.”

From the perspective of the public, the Fed, and the administration, this is all bad news. For the public—and especially for lower- and medium-income regular people—9.1 percent price inflation means declining real wages, because earnings simply aren’t keeping up with rising prices. For the Biden administration, this is just the latest indication that the “Biden economy” is one in which people are falling behind. And for the Fed and Jerome Powell, this is more evidence that the nation’s central bankers are in over their heads and were apparently surprised by the fact the printing up trillions of new dollars in 2020 and 2021 led to rapid growth in prices.

Both the administration and the Fed are likely to keep touting the job numbers with increasing desperation in an effort to convince people that the economy is in great shape. Having gainful employment is wonderful, of course, but that’s hardly the only measure of prosperity. If real wages are declining, one’s standard of living is declining. Moreover, even mainstream economists for decades have recognized that employment is a lagging indicator of economic activity. Yet, Fed economists in recent months—perhaps betraying the fact they are mostly partisan hacks with little regard for actual economic science—have been repeatedly invoking jobs numbers as if they were a leading indicator. What matters for Fed economists is the optics.

On-the-ground indicators, however, paint a less rosy picture. For example, the 2s/10s yield curve yesterday went into its deepest inversion since 2007. That points to recession. The Austrian money supply measure points to recession. Layoffs in the real estate industry are become more widespread as demand dries up. Car repossessions have increased so much that banks are leasing more land to store all the cars. And finally, even the official jobs data is a mixed bag. For example, the media and the regime were careful to focus last week only on the establishment employment survey which showed job gains. The household survey, on the other hand—which counts employed persons rather than total jobs—has showed no gains in four months.

A recession could help bring prices, down, of course, since demand would presumably fall considerably. But we can’t even be sure that price deflation will be the scenario rather than stagflation with both rising unemployment and high prices. After all, the Fed is clearly far behind the curve in terms of tightening the money supply. Only small amounts of the Fed’s portfolio are gradually rolling off. Active QE is over (for now) but nearly $9 trillion remains on the books. Meanwhile, the Fed continues to keep the federal funds target low. With a 9.1 percent inflation rate, however, the current target rate of 1.75 percent reflects the unseriousness of the Fed and its central bankers. This sort of policy can only be described as dovish, regardless of all the “hawkish” talk—and it is just talk—coming out of the Fed since last fall.

More skeptical Fed watcher saw it coming, of course. Last August, when CPI inflation was already over 5 percent, the Fed was still attached to its PR effort to label price inflation as “transitory.” In his speech for the Jackson Hole symposium, Powell admitted that the numbers were headed well above the 2 percent target, but assured his audience:

Longer-term inflation expectations have moved much less than actual inflation or near-term expectations, suggesting that households, businesses, and market participants also believe that current high inflation readings are likely to prove transitory and that, in any case, the Fed will keep inflation close to our 2 percent objective over time. [emphasis added]

When it became clear that inflation was not going to be transitory, Powell pivoted to hawkish-sounding talk about multiple rate increases that were “coming.” That, however, didn’t happen until March of this year, and by then, CPI inflation was over 8 percent. By June, the Fed finally started to come to the realization that it wasn’t going to be enough to simply tell Wall Street “hey guys, we’ll raise rates some day” in order to bring price inflation under control.

When the Fed finally did start to raise rates to what might be called more moderately accommodative levels—rather than the extreme accommodation we’ve been seeing for years—real wages were already in decline and price inflation was hitting near-forty-year highs for six months in a row. These timid moves ridiculously prompted some commentators to compare Powell to Paul Volcker. But, if anything, Powell is the new Arthur Burns—an out of touch technocrat hoping beyond hope that some minor tinkering here and there will fix everything—and all without a recession.

With this latest inflation data, however, pressure will only mount on Powell to push through a full 1 percent rate hike. That, however, would make government debt much more expensive to service, tank the real estate industry, and lead to many household defaults on mortgages and auto payments. Unemployment would follow, and then what sliver of data will the Fed use to convince us that the economy is doing swell?