Interest rates rise by 0.5% as Bank of England says UK ‘already in recession’ 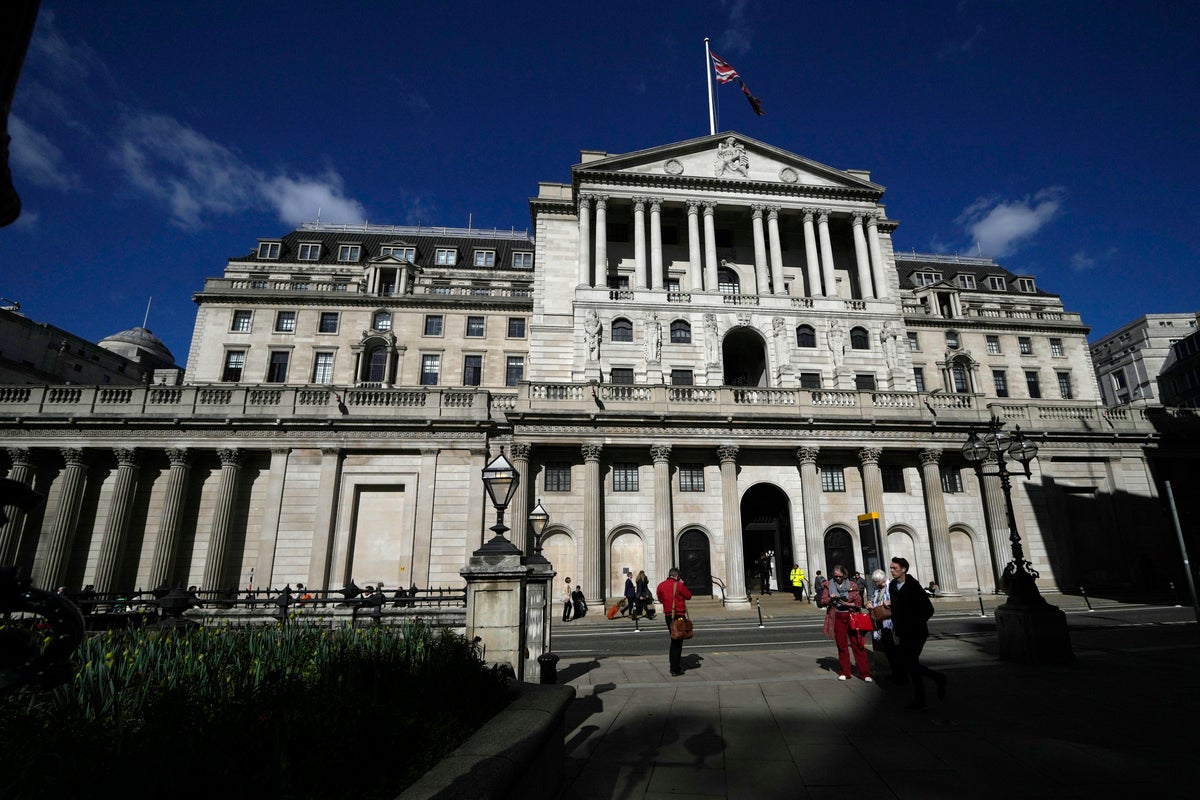 A 0.5 percentage-point rise to interest rates announced on Thursday was smaller than expected – but will nonetheless add nearly £600 to the annual average tracker mortage and experts are predicting more rises to come.

The Bank of England’s move to deliver 2.25% defied market expectations and came despite the US Federal Reserve announcing its third 0.75-point hike in a row.

It said it now expects a 0.1 per cent fall in GDP over the current quarter, indicating that Britain is a recession.

More than 300 jobs are being axed at Tesco as the supermarket chain’s profits take a hit amid the cost of living crisis and rising inflation.Despite the cuts,...

The OPEC+ group of oil-producing countries has agreed on a drastic cut to the global supply. The speculation has helped oil reverse its recent declines. And that means...

Russia’s armed forces are retreating from the front lines in southern Ukraine after losing significant swaths of territory in recent days, a Moscow-appointed official has said.Kirill Stremousov, appointed...

The stock market got off to a better start in October, after ending the prior month in a sea of red. The three major U.S. indexes all posted...

Unemployment Could Be Much Higher Than Official Numbers Imply