Libertarian Law by Democratic Means: A Method for Conflict Resolution 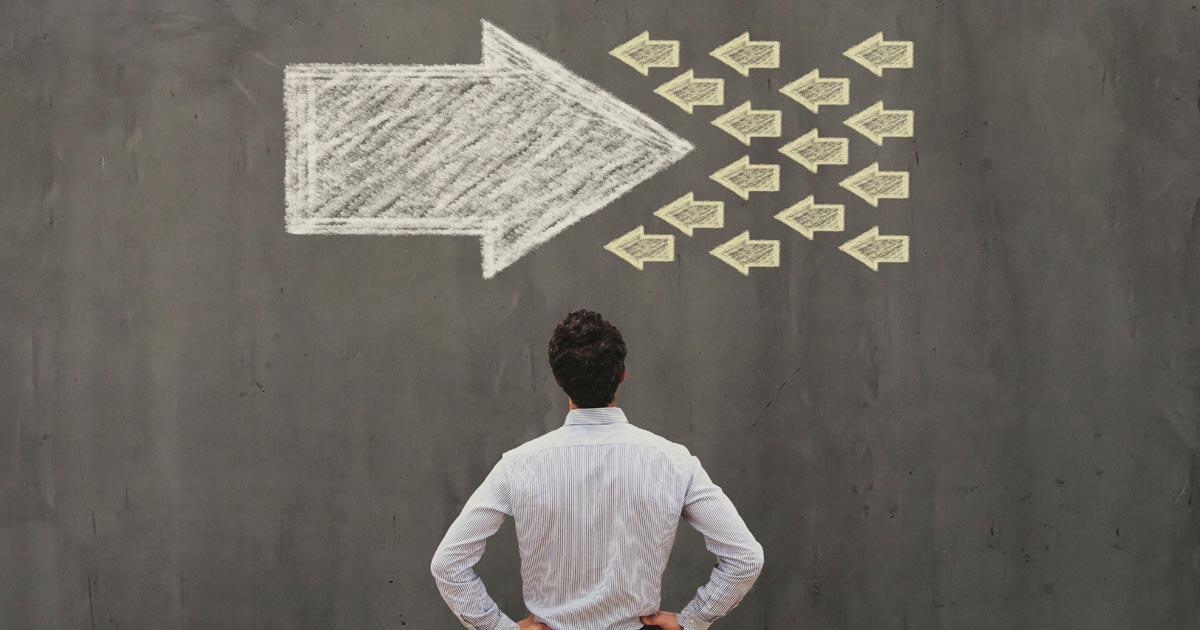 A maybe somewhat neglected aspect of libertarian theory as understood by Ludwig von Mises is the theory of internal peace in a society and how it can shed light on how to deal with cases of controversial legislation about individual liberties and other issues.

Mises argues—from his philosophical perspective of moral subjectivism or utilitarian individualism—the practical superiority of laws that guarantee maximum bodily autonomy to all individuals, even on controversial issues, in achieving peaceful social cooperation. As a utilitarian individualist, Mises also argues that political majorities have no inherent or natural authority.

Regardless of our personal criteria for the extent to which exercising bodily autonomy is a virtue or a vice, Mises argues that libertarian law must be noninterventionist in matters of how we exercise this autonomy. Libertarian law does not prevent individuals from living by their own criteria of virtue, because virtues are values, and values are subjective.

Mises is careful to clarify that a libertarian law cannot be a law where the majority oppresses minorities and where prohibition rules over bodily autonomy:

We see that as soon as we surrender the principle that the state should not interfere in any questions touching on the individual’s mode of life, we end by regulating and restricting the latter down to the smallest detail. The personal freedom of the individual is abrogated. He becomes a slave of the community, bound to obey the dictates of the majority. It is hardly necessary to expatiate on the ways in which such powers could be abused by malevolent persons in authority. The wielding, of powers of this kind even by men imbued with the best of intentions must needs reduce the world to a graveyard of the spirit. All mankind’s progress has been achieved as a result of the initiative of a small minority that began to deviate from the ideas and customs of the majority until their example finally moved the others to accept the innovation themselves. To give the majority the right to dictate to the minority what it is to think, to read, and to do is to put a stop to progress once and for all.

However, the principle of individual freedom in libertarian law needs to be paired with the principle of social peace. The principle of peace is democratic legitimacy, which for Mises is the use of dialogue to convince the majority to adopt a general framework of norms:

Violent resistance against the power of the state is the last resort of the minority in its effort to break loose from the oppression of the majority. The minority that desires to see its ideas triumph must strive by intellectual means to become the majority.

In the long run no government can maintain itself in power if it does not have public opinion behind it, i.e., if those governed are not convinced that the government is good. The force to which the government resorts in order to make refractory spirits compliant can be successfully applied only as long as the majority does not stand solidly in opposition. There is, therefore, in every form of polity a means for making the government at least ultimately dependent on the will of the governed, viz., civil war, revolution, insurrection. But it is just this expedient that liberalism wants to avoid. There can be no lasting economic improvement if the peaceful course of affairs is continually interrupted by internal struggles….

Here is where the social function performed by democracy finds its point of application. Democracy is that form of political constitution which makes possible the adaptation of the government to the wishes of the governed without violent struggles. If in a democratic state the government is no longer being conducted as the majority of the population would have it, no civil war is necessary to put into office those who are willing to work to suit the majority. By means of elections and parliamentary arrangements, the change of government is executed smoothly and without friction, violence, or bloodshed.

Mises warned against some libertarians or free-market liberals’ temptation to advocate elite rule in the interest of all:

To be sure, it should not and need not be denied that there is one situation in which the temptation to deviate from the democratic principles of liberalism becomes very great indeed. If judicious men see their nation, or all the nations of the world, on the road to destruction, and if they find it impossible to induce their fellow citizens to heed their counsel, they may be inclined to think it only fair and just to resort to any means whatever, in so far as it is feasible and will lead to the desired goal, in order to save everyone from disaster. Then the idea of a dictatorship of the elite, of a government by the minority maintained in power by force and ruling in the interests of all, may arise and find supporters. But force is, never a means of overcoming these difficulties. The tyranny of a minority can never endure unless it succeeds in convincing the majority of the necessity or, at any rate, of the utility, of its rule. But then the minority no longer needs force to maintain itself in power.

For Mises, libertarianism or free-market liberalism is not only the defense of private property and the free market as tools to guarantee individual autonomy in cooperation, but also the defense of peace, because only in social peace is it possible to sustain property and markets. And for Mises, the libertarian tool and framework for peace is a representative democratic state because this form of government serves for “the protection not only of private property, but also of peace, for in the absence of the latter the full benefits of private property cannot be reaped.” A libertarian order, says Mises, “must not only be able to protect private property; it must also be so constituted that the smooth and peaceful course of its development is never interrupted by civil wars, revolutions, or insurrections.”