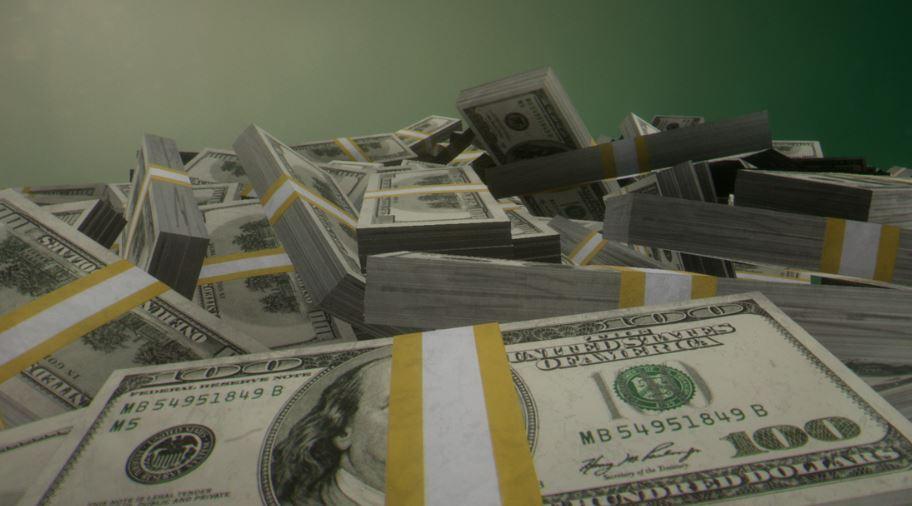 Fortunately, this isn’t the Volcker disinflation

Money supply growth fell again in May, dropping to a three-month low. May’s drop continues a downward trend from the unprecedented highs experienced during much of the past two years. During the thirteen months between April 2020 and April 2021, money supply growth in the United States often climbed above 35 percent year over year, well above even the “high” levels experienced from 2009 to 2013. As money supply growth returns to “normal,” however, this points to recessionary pressures in the near future.

The growth rates during most of 2020, and through April 2021, were much higher than anything we’d seen during previous cycles, with the 1970s being the only period that came close.

The money supply metric used here—the “true” or Rothbard-Salerno money supply measure (TMS)—is the metric developed by Murray Rothbard and Joseph Salerno, and is designed to provide a better measure of money supply fluctuations than M2. The Mises Institute now offers regular updates on this metric and its growth. This measure of the money supply differs from M2 in that it includes Treasury deposits at the Fed (and excludes short-time deposits and retail money funds).

In a contrast with TMS, M2 growth rates have continued to fall over the past five months, with the growth rate in May falling to 6.60 percent. That’s down from April’s growth rate of 8.21 percent. May’s rate was also well down from May 2021’s rate of 14.30 percent. M2 growth peaked at a new record of 26.91 percent during February 2021.

Notably, this has happened again in May this year as the M2 growth rate in fell below the TMS growth rate for the first time since 2020. Put another way, when the difference between M2 and TMS moves from a positive number to a negative number, that’s a fairly reliable indicator the economy has entered into recession. We can see this in this graph:

In the two “false alarms” over the past 30 years, the M2-TMS gap reverted to positive territory fairly quickly. However, when this gap firmly enters negative territory, that is an indicator that the economy is already in recession. Interestingly, this indicator also appears to follow the pattern of yield curve inversion. For example, the 2s/10s yield inversion went negative in all the same periods where the M2-TMS gap pointed to a recession. Moreover, the 2s/10s inversion was very briefly negative in 1998, and then almost went negative in 2018.

This is not surprisingly because trends in money supply growth have long appeared to be connected to the shape of the yield curve. As Bob Murphy notes in his book Understanding Money Mechanics, a sustained decline in TMS growth often reflects spikes in short-term yields, which can fuel a flattening or inverting yield curve. Murphy writes:

When the money supply grows at a high rate, we are in a “boom” period and the yield curve is “normal,” meaning the yield on long bonds is much higher than on short bonds. But when the banking system contracts and money supply growth decelerates, then the yield curve flattens or even inverts. It is not surprising that when the banks “slam on the brakes” with money creation, the economy soon goes into recession.

In other words, a sizable drop in the TMS growth levels often precedes an inversion in the yield curve, which itself points to an impending recession. Indeed, we may be seeing that right now in mid-June 2022. The Atlanta Fed’s gross domestic product nowcast also predicts more economic contraction in Q2, which would make a recession “official” according to the definition used by the National Bureau of Economic Research.

Fortunately, this isn’t the Volcker disinflation

In general, policies that bring down inflation tend to impose pain on the labor market. That was certainly the case back in the early 1980s, when Paul Volcker’s...

The number of companies going bust in the UK has reached its highest level since the financial crisis in 2009 as soaring inflation costs, rising interest rates and...

There are surely other worlds than this—other thoughts than the thoughts of the multitude—other speculations than the speculations of the sophist. —Edgar Allan Poe, “The Assignation” Nothing brings...

Whether you want to learn about a new topic, to brush up on your skills, or to meet more people in your economics field, summer schools are an...

What if new housing does not reduce housing prices?

Almost all economists believe that a policy change that encourages the building of more housing will tend to reduce housing prices.  That’s what the laws of supply and...

What is an industrial engineering degree?