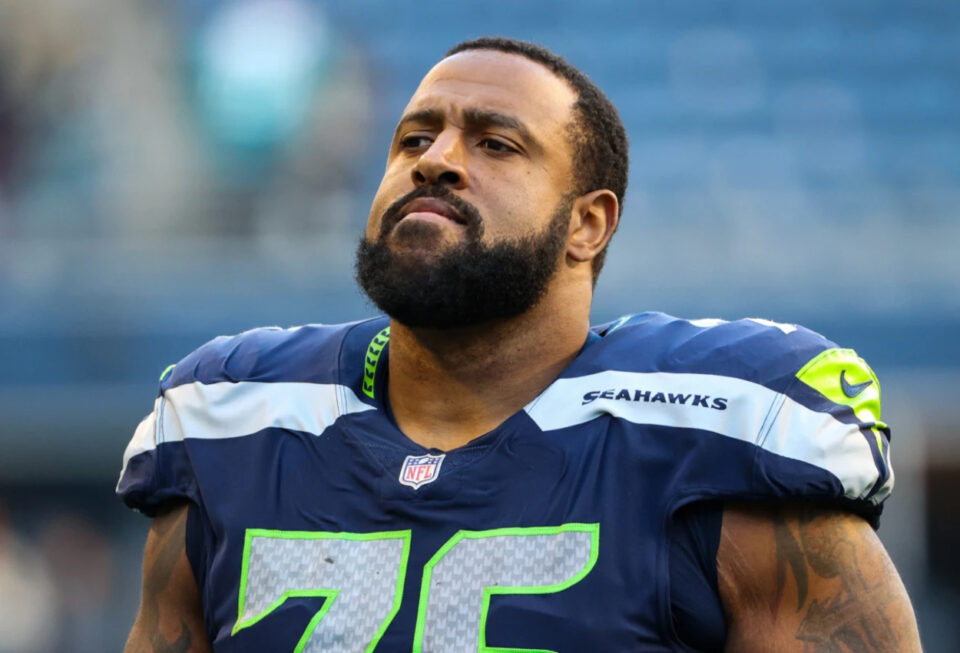 NFL player Duane Brown was arrested over the weekend after airport officials discovered a concealed gun while checking his luggage at Los Angeles International Airport (LAX).

According to The Daily Mail, the former All-Pro was arrested at airport security Saturday. The incident took place at Terminal Six at around 2:00 p.m., as he was flying out of LAX.

The 36-year-old free agent is scheduled to appear at LAX Superior Court on Aug. 3 following his arrest on a misdemeanor weapons charge..

A video has emerged of Brown being escorted through the airport in handcuffs by police officers.

He has been charged with possession of a concealed firearm, a misdemeanor punishable by up to a year in jail. ABC7 has reported that Brown was held for more than nine hours in lieu of $10,000 bail. He posted bond and was released just after 11:30 p.m. Saturday.

Brown was a first-round draft pick after attending Virginia Tech in 2008 and has been playing in the NFL ever since. He has played for both the Houston Texans and the Seattle Seahawks. He is currently in search of his next team.

Brown played the last five seasons with the Seahawks after being traded by the Texans, his team  for 10 seasons. He signed a $36.5 million contract with Seattle in 2018. The Seahawks, who are in a rebuilding phase, are still in the running to bring him back on the team, but nothing has been signed yet.

This is not Brown’s first public misstep. According to The Daily Mail, he tested positive for performance-enhancing anabolic steroid, clenbuterol in 2015. Brown faced a 10-game suspension for using the banned substance, but escaped punishment by blaming it on some tainted meat he had eaten on a trip to Mexico.

What Investors Need To Know