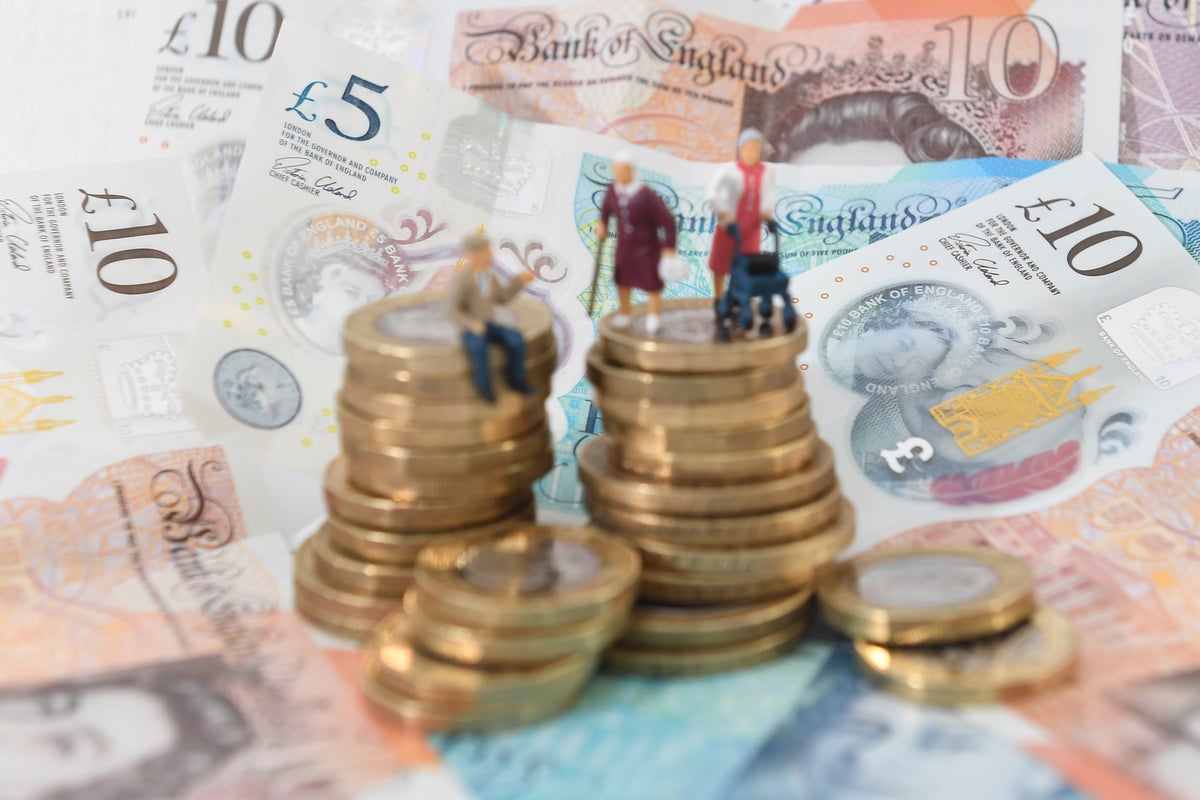 People who pause their workplace pension contributions for just a year due to cost-of-living pressures may end up thousands of pounds worse off in retirement than if they had continued paying in, calculations suggest.

Someone who started working with a salary of £25,000 per year and paid the minimum contributions from the age of 22 could end up with nearly £457,000 in retirement, pensions provider Standard Life calculated.

Top Stocks Under Rs 1500 to add to your watchlist

What Is Tactical Asset Allocation? A Guide to the Investment Strategy