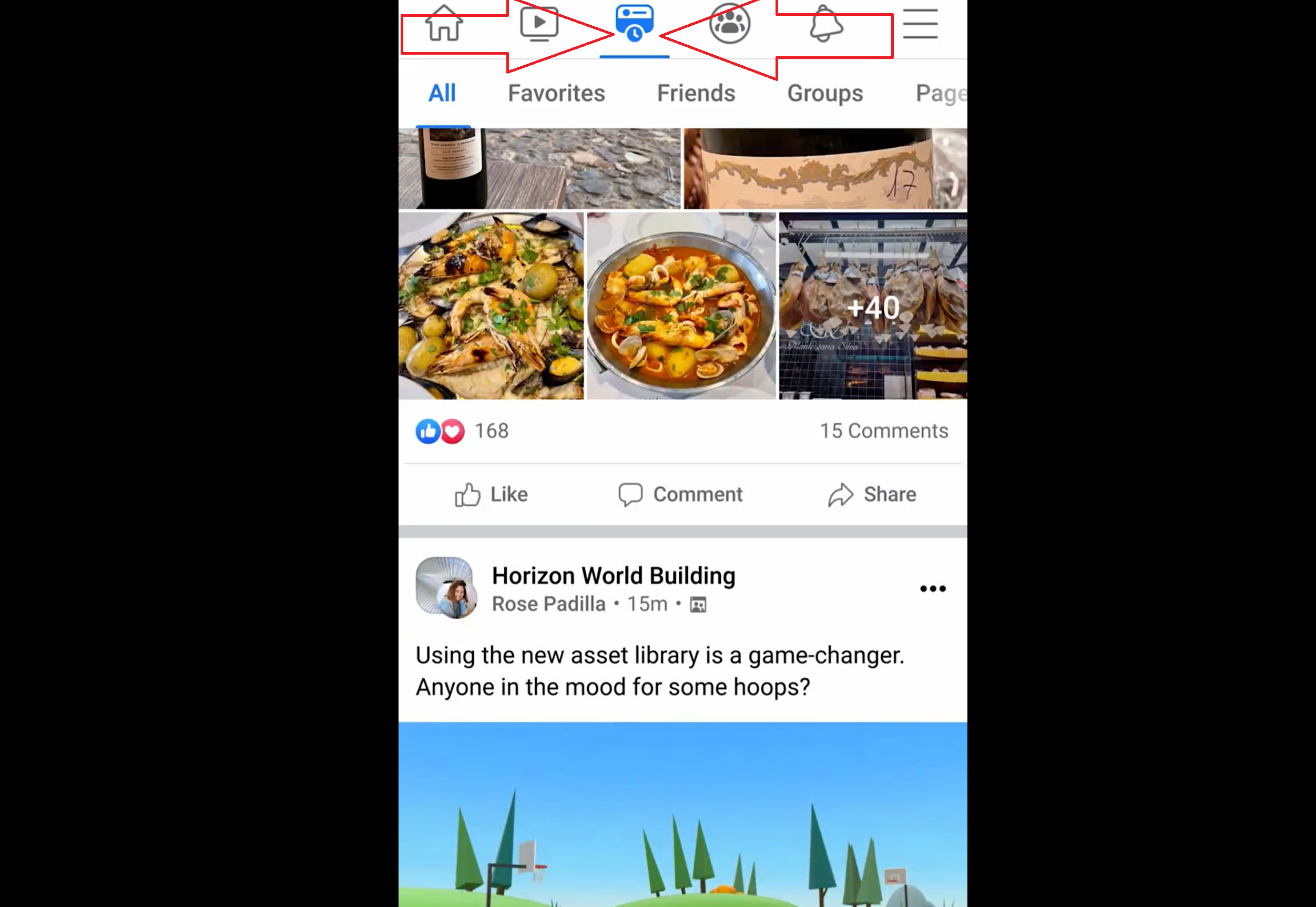 If you’re the type of person who would rather see social media posts organized by when they’re actually, you know, posted, you’ve probably fumed at the Facebook algorithm’s choice to prioritize whatever posts its chooses. No longer. Today, Facebook implemented a Feeds tab where you can see your friends’ posts as they happen.

Facebook made the announcement in a Facebook post from chief executive Mark Zuckerberg this morning — which, presumably, appeared at the top of everyone’s Facebook feed. In any event, however, Zuckerberg noted that “One of the most requested features for Facebook is to make sure people don’t miss friends’ posts.”

“So today we’re launching a Feeds tab where you can see posts from your friends, groups, Pages and more separately in chronological order,” Zuckerberg continued. “The app will still open to a personalized feed on the Home tab, where our discovery engine will recommend the content we think you’ll care most about. But the Feeds tab will give you a way to customize and control your experience further.”

Zuckerberg didn’t explain why the choice between a chronological and algorithmical hierarchy of vacation photos, kid milestones, and “look at what my kitty did today!” blurbs couldn’t have handled by a toggle switch in a settings menu somewhere. But you can see the new Feeds icon in the image attached to this story, where clicking it will organize posts as they happen. Still, we should probably be thankful that Facebook followed Twitter’s lead and allowed posts to be seen in the order in which they appear. Now, if only Twitter would implement a Facebook-style edit button…