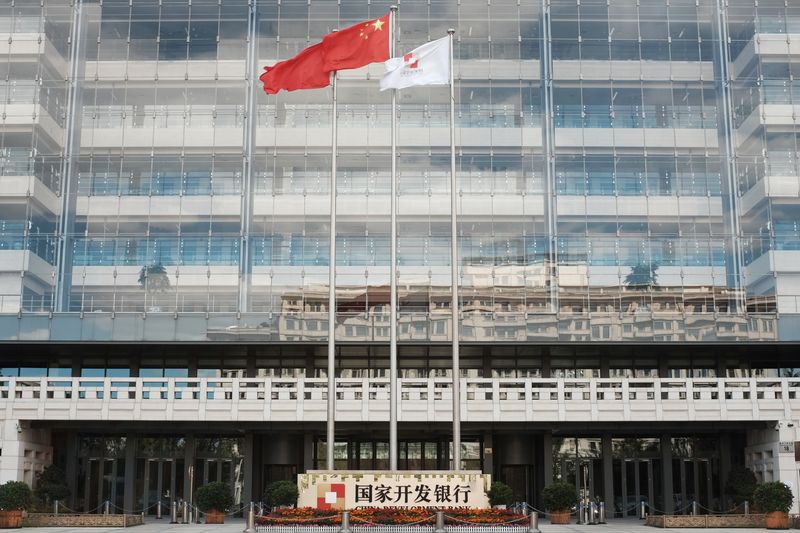 By Jorgelina do Rosario and Rachel Savage

LONDON/JOHANNESBURG (Reuters) – Sri Lanka owed Chinese lenders $7.4 billion – nearly a fifth of its public external debt – by the end of last year, calculations by the China Africa Research Initiative (CARI) published on Wednesday showed, an estimate higher than many others.

The figure was above the “often-quoted 10 to 15 percent figures,” the study said, adding a “significant portion” of the country’s debt to China had been recorded under lending to state-owned enterprises rather than central government.

Crisis-hit Sri Lanka is in the midst of a debt restructuring after years of economic mismanagement combined with the COVID-19 pandemic saw the country plunge into the worst economic crisis since independence from Britain in 1948 and tip into default.

Export-Import Bank of China (EximBank) and China Development Bank are the two largest Chinese lenders, accounting for $4.3 billion and $3 billion respectively, according to the data collected by CARI at the Johns Hopkins University School of Advanced International Studies.

China is Sri Lanka’s largest bilateral creditor and, with India and Japan, part of official creditor talks to restructure the country’s debt.

“China will have to play a major role in Sri Lanka’s debt restructuring process,” CARI researchers Umesh Moramudali and Thilina Panduwawala wrote in the report.

The island nation kicked off talks with bilateral creditors in September after securing a staff level agreement of $2.9 billion with the International Monetary Fund. But financing will not flow until the fund’s board approves the deal, a step that requires financial assurances from bilateral lenders.

The latest talks initially expected earlier this month were postponed, casting doubt over how fast the debt rework can progress.

The island nation’s total external debt is $37.6 billion, according to the report. Adding central bank foreign currency debt, including a $1.6 billion currency swap with China, public external debt rises to $40.6 billion, of which 22% is from Chinese creditors.

CARI’s total debt numbers differ from the $46.6 billion tally published by the government in September as it excludes local hard-currency debt and loans to some state-owned enterprises.

The CARI study also identified six different loans to the deep water port in Hambantota from EximBank between 2007 and 2013 for around $1.3 billion. The loan agreements have clauses that “submit the loans to Chinese governing law and arbitration before the China International Economic and Trade Arbitration Commission”.

Which States Are Americans Fleeing to Save Money?

Rishi Sunak Is a New and Old-Fashioned Tory