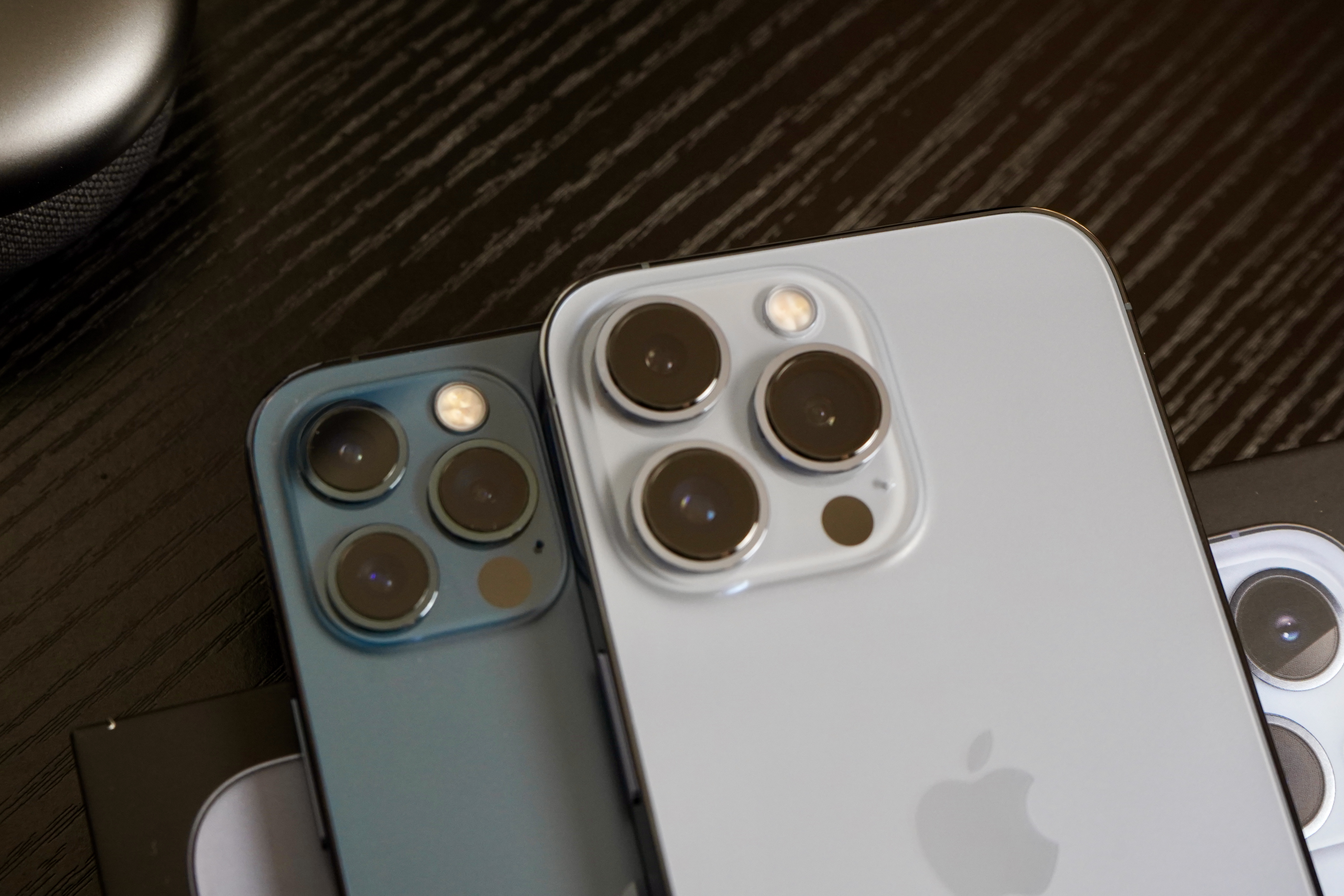 With about two months to go until Apple unveils the iPhone 14, rumor-mongers are already looking ahead to the iPhone 15. And it looks like the most anticipated new feature may be exclusive to the most expensive model.

In a Medium post by Ming-Chi Kuo, the oft-accurate analyst corroborates reports that the 2023 iPhone will introduce a periscope lens for the telephoto camera. A periscope lens uses an angled mirror to refract light onto the sensor to achieve higher magnification without needing a protruding lens. For example, the Galaxy S22 Ultra uses a periscope camera to reach 100X “Space” zoom.

But no matter how high the zoom goes, Kuo reports that the only way you’re going to be able to get it in 2023 is by buying an iPhone 15 Pro Max (although the feature will expand to the smaller Pro iPhone the following year). It wouldn’t be the first time Apple differentiated its Pro iPhones by camera features—the iPhone 12 Pro Max featured a longer telephoto lens (2.5x vs 2x) and a larger sensor for the wide-angle camera—but the iPhone 13 Pro models have identical cameras. The non-Pro models have never had a telephoto lens.

Meanwhile, the iPhone 14 Pro models are expected to have a new 48MP wide-angle camera and a slightly upgraded telephoto camera. However, it looks like the biggest camera improvement will arrive next year—and you’ll have to pay big bucks to get it.

Review: How to Think about the Economy

Intel is designing new hardware with immersion cooling in mind