The Apple M2 chip could be getting an “Extreme” boost 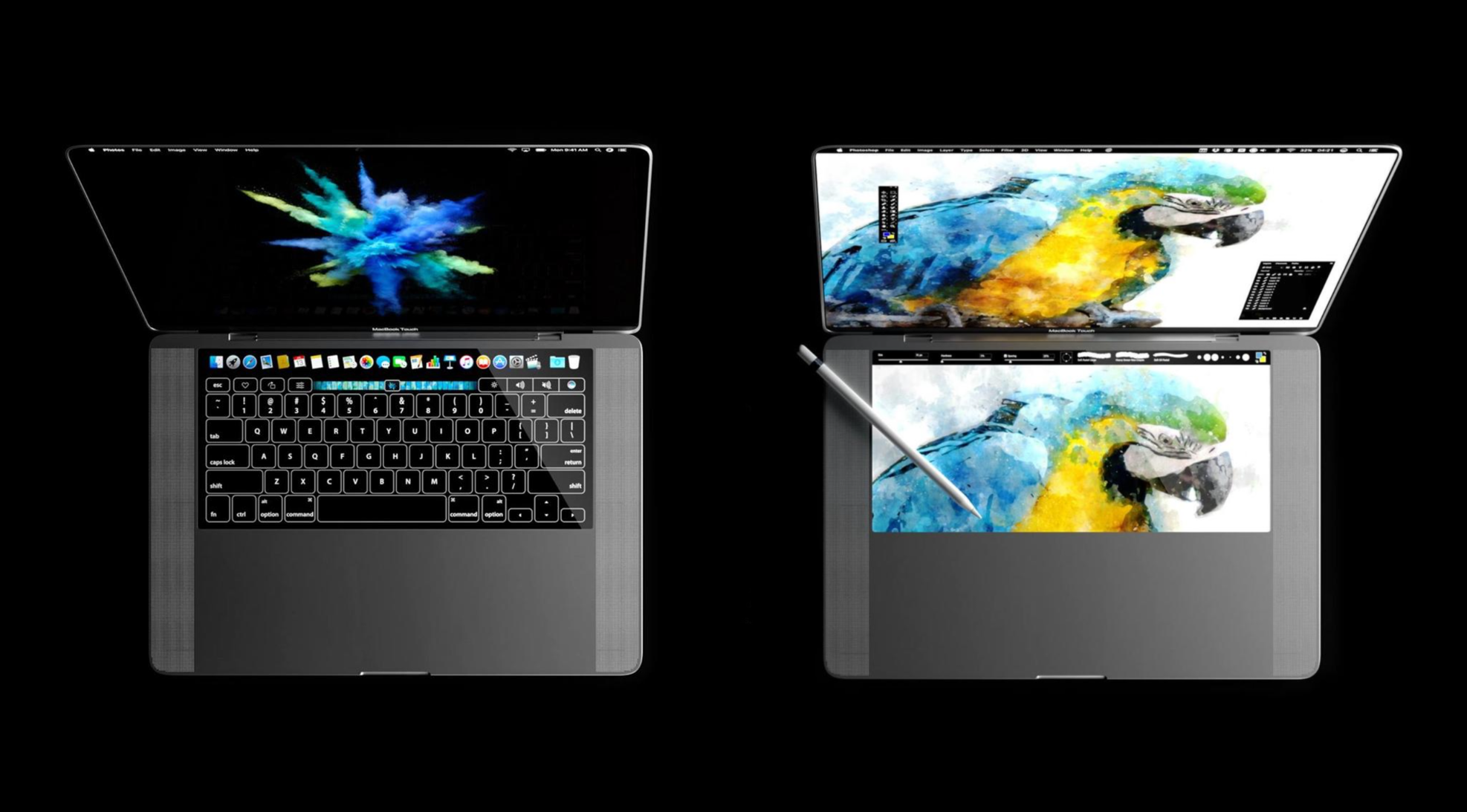 Apple could be set to expand its silicon offerings even further with the rumored launch of an M2 “Extreme” chip.

Mark Gurman of Bloomberg has apparently claimed (opens in new tab) some new Mac Pro models will be able to be outfitted with as-yet-unseen M2 Ultra and M2 Extreme options.

Gurman adds that at one point Apple intended to create a new custom chip with 40 CPU cores (including 32 high-performance and 128 GPU cores) for the upcoming Mac Pro. While this would obliterate the current 28 core capabilities of the Intel-powered Mac Pro currently offered, it would also outpace the M1 Ultra by quite a bit.

Apple’s recent “Peek Performance” event unveiled all the latest developments with its very own M1 silicon. However, in true Apple fashion, it also left room for something else, mentioning that the Mac Pro was getting updates soon up, but simply dismissed it as “that’s for next time”.

With the upcoming M2 Ultra and Extreme chips, the expectation is that Apple will bring even more advancements to the efficiency and overall performance. So far, what we have seen in the two current M2 Mac models is impressive to say the least, with Geekbench 5 testing (opens in new tab) showing that the M2 MacBook Pro is able to outpace the current standard Mac Pro tower build in overall performance.

Some reports claimed a 17% increase (opens in new tab) in overall performance between the M1 MacBook Air and the M2 MacBook Air. The MacBook Pro does even better, showcasing that we have just seen the beginning of what Apple’s silicon is capable of, with Gurman going on to mention that he expects to see the M2 and M2 Pro expand into the Mac Mini, MacBook Pro (both 14” and 16”) and more.