Laptops that cost under $500 often make significant compromises, whether in performance, screen quality, or battery life. There are exceptions, though — machines that manage to have almost everything you’d want in one of the best laptops at an impressive price discount.

The best laptop for under $500

Why you should buy this: It’s the best laptop you can find for under $500.

Who it’s for: Anyone who needs a well-built and well-performing laptop but doesn’t have a lot of cash.

Why we picked the Lenovo Chromebook Flex 5:

Finding a 13-inch laptop for under $500 is nearly impossible. That’s a shame, as it’s the most popular size for a laptop. But it’s not actually impossible thanks to Chrome OS, and the Lenovo Chromebook Flex 5 manages to come in under $500 and provide impressive performance, 2-in-1 flexibility, and great value. That places this good Chromebook at the top of our list.

Impressively, there’s a 10th-gen Intel Core i3-10110U CPU inside, which is plenty fast for Chrome OS. The 4GB of RAM is enough for good performance and moderate multitasking prowess, and 64GB of storage is sufficient if you make good use of the cloud.

It should be no surprise that it’s a Chromebook that occupies this category, and the Chromebook Flex 5 is a lot of computer for a little bit of money. 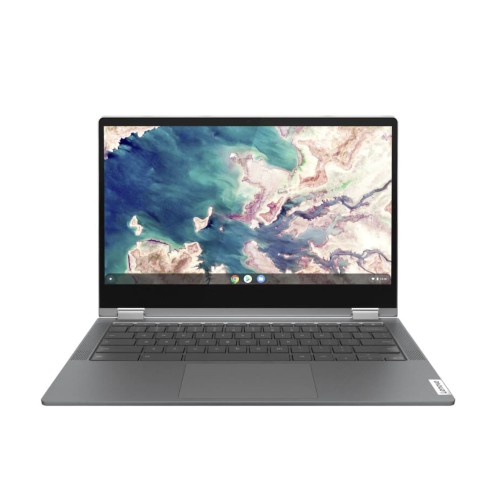 The best laptop for under $500

Who it’s for: Anyone who wants a slightly smaller than 15-inch laptop for not a lot of money.

Why we picked the Dell Inspiron 14:

It’s not often that you can pick up a laptop with an all-metal chassis for $500 or less, not to mention an 11th-gen Intel Tiger Lake Core i3-1154G4 CPU, 8GB of RAM, and a 256GB SSD. Those are specs that typically cost hundreds more. Toss in a Full HD 14-inch IPS display and you’re good to go.

The Inspiron 14 is also a nicely sized laptop, at 0.66-0.70 inches thick and 3.15 pounds. It even offers relatively small bezels, making for a smaller chassis than your typical budget 14-inch laptop. Connectivity is also strong, with a USB-C 3.2 port (no Thunderbolt support, unfortunately), two USB-A 3.2 ports, and a full-size HDMI 1.4 port. Wireless connectivity is up to date with Wi-Fi 6 and Bluetooth 5.1

If you’re not looking for a larger budget laptop but don’t want to go too small, either, then the Inspiron 14 is a great choice that comes in at just under $500. 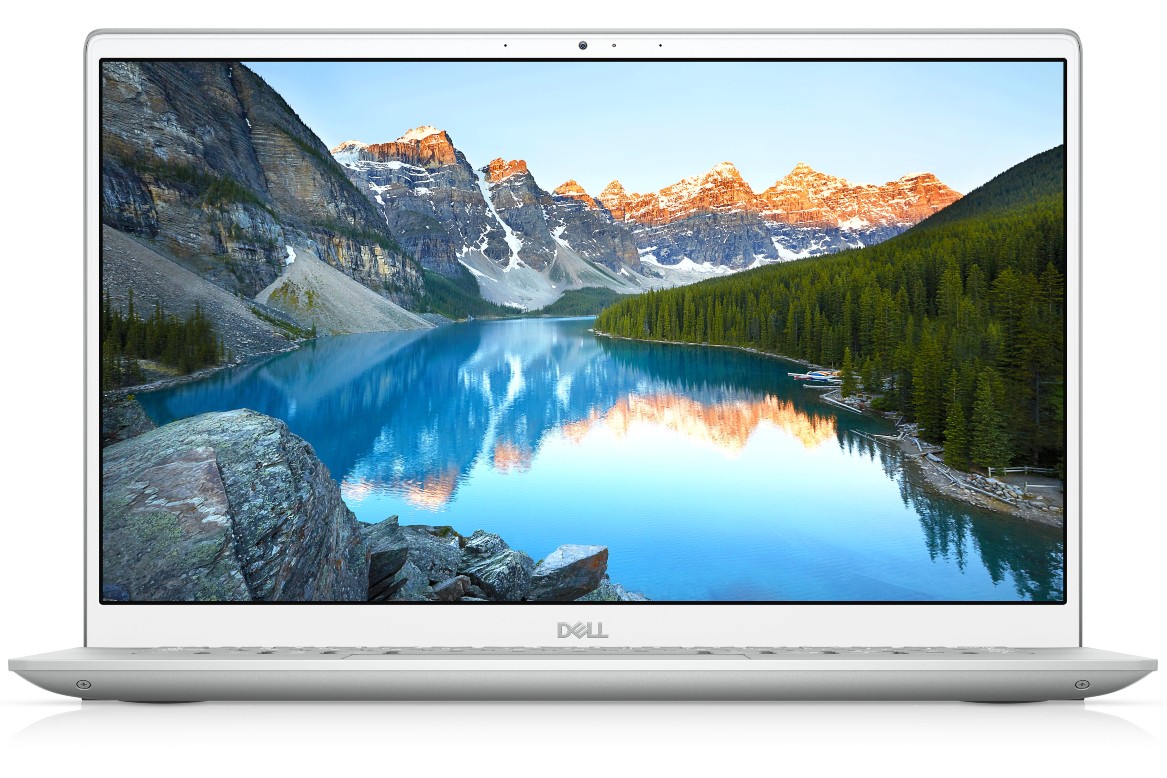 Why we picked the Microsoft Surface Go 3:

Microsoft’s Surface Go 3, now in its second generation, is the baby of the Surface range — but that doesn’t mean it’s not a capable little machine. Starting at a price well under our $500 limit, you might think that this is a little too cheap even for what we’re looking at, but you’d be mistaken. Borrowing many of the excellent features from its more costly siblings like the Surface Pro 8, the Surface Go 3 is a sturdy, well-built detachable 2-in-1 that works just as well in tablet mode as it does as a laptop.

You will need to shell out a little extra for the Type Cover and pen if you want the full laptop and tablet experience, but that does leave you with the option of upgrading later if you want to spread out your costs. And, although its screen isn’t quite as detailed as something you’d find on a dedicated tablet like the iPad, it’s still one of the best we’ve ever seen for a convertible laptop at this price point.

The Surface Go 3 isn’t the fastest device in the world either, but the tablet packs a decent battery life and at this price point, you aren’t going to find a Windows 2-in-1 laptop that can better it. 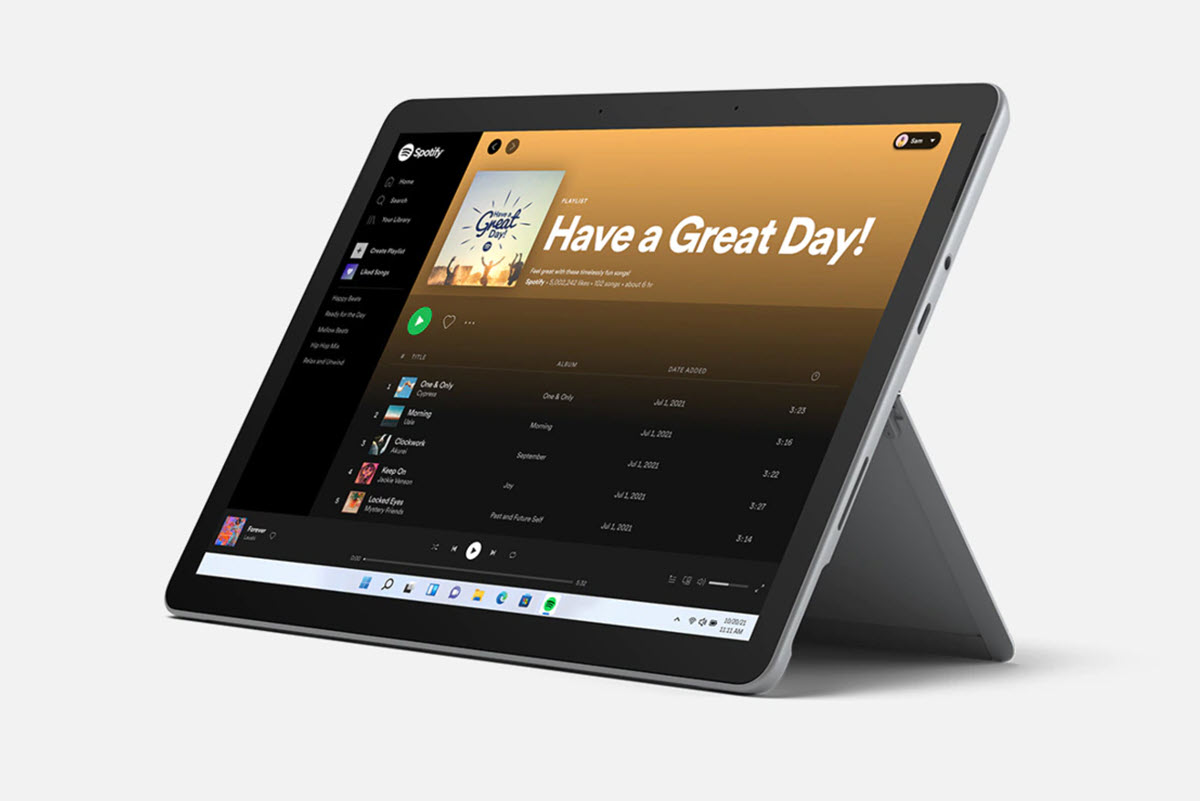 Why you should buy this: It’s the best laptop under $300.

Who it’s for: Anyone with a need for a flexible computer but has very little to spend.

Why we picked the Lenovo Chromebook Duet:

If you’re on a budget and want a detachable tablet that can meet your web browsing and light productivity needs, look no further than Lenovo’s Chromebook Duet 3. It’s an attractively priced tablet at $299, and best of all it includes a kickstand cover with a usable keyboard and touchpad.

That makes the Chromebook Duet 3 one of the best value buys we’ve seen, coming in at hundreds of dollars less than competitive tablets once you spend the money on a keyboard cover. Performance is mediocre, but it’s fast enough for the tasks you’ll ask it to perform, and the display is surprisingly good for the money. It’ll run your favorite Android apps, and offers one of the best browsing experiences on a tablet. 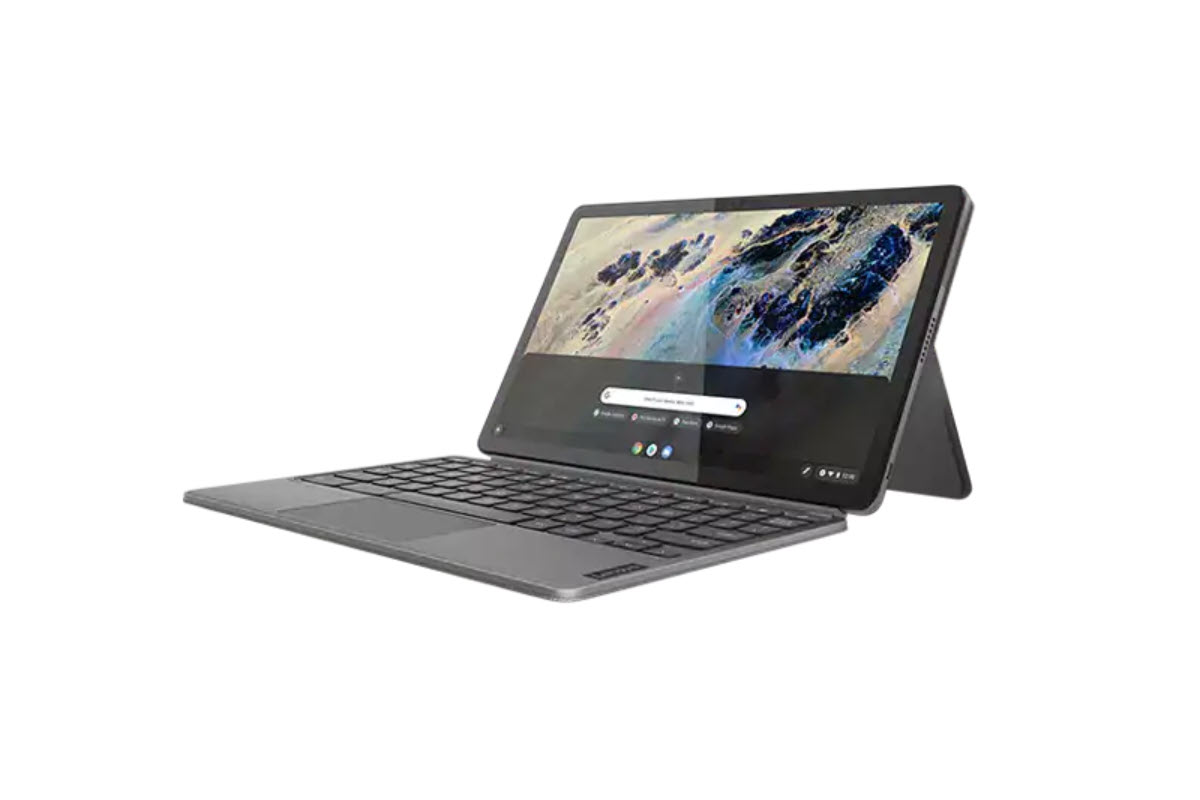 Who it’s for: You want a laptop with a larger display but you don’t have a larger budget.

Why we picked the Samsung Chromebook 4+:

Laptops under $500 aren’t often lookers — and hey, can you blame them? At such low prices, you’re better off paying for better performance and configurations than aesthetics. The Samsung Chromebook 4+, though, doesn’t make you choose. It’s a solid 15-inch laptop.

It has a unibody, aluminum design that resembles a MacBook Pro, complete with a larger 15-inch screen if you need some extra screen real estate. That makes it a good option for students and at-home workers who might not have access to a secondary display.

The specs won’t blow your socks off, but with a 1080p screen and 4GB of RAM, the Samsung Chromebook 4+ will get the job done. 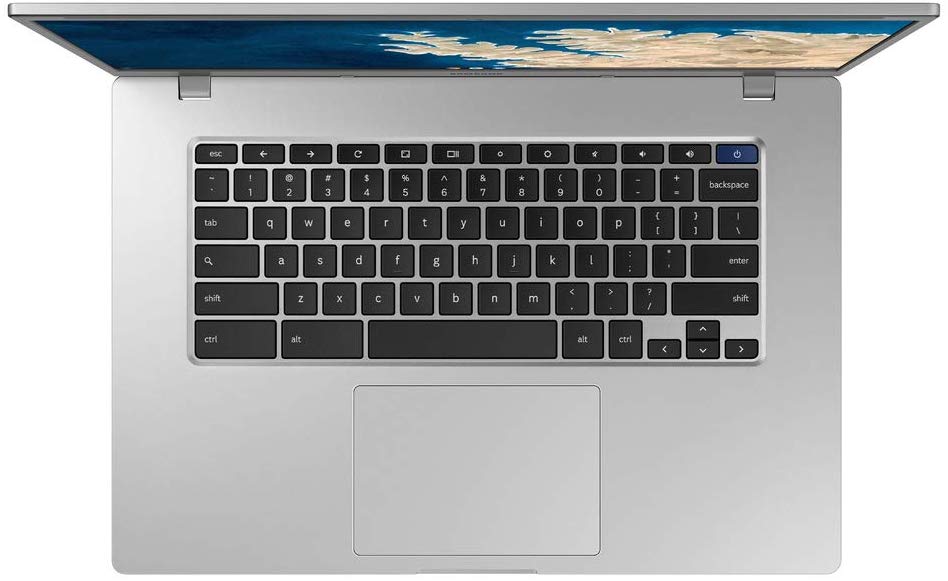 They can be, though finding one that doesn’t make compromises in multiple areas is difficult. Try to avoid laptops with a screen resolution under 1080p, Windows 10 laptops with a Pentium processor, or laptops without a solid-state drive. There are always exceptions, but those are the types of components that make a significant difference in your experience with a laptop.

Regardless of which you choose, you shouldn’t expect your $500 laptop to do complicated tasks like video editing or gaming. These are for basic computing, word processing, and web browsing.

Should I buy a Chromebook?

Chromebooks don’t offer Windows, which can be a blessing or a curse, depending on your opinion of Microsoft’s OS. As they’ve matured, Chromebooks have become viable alternatives to Windows PCs, especially in the lower price range. Because Chrome OS is a lighter OS with fewer features, Chromebooks often feel faster, and offer better battery life than their Windows counterparts (at a given price).

They even support Android apps through the Google Play Store, which gives you access to a huge portfolio of mobile apps and games. That said, the Android app experience can leave much to be desired, so you shouldn’t count on it.

The downside is that you can’t just go online and install any application. In fact, anything outside of what you can do in a web browser is off-limits.

For the most part, no. The cheapest gaming laptops bottom out at around $600 or $650. Those laptops are already fairly underpowered for modern games, though if you play lighter games and are willing to play at low settings, they’ll get by.

None of the laptops on this list is a good choice for 3D gaming.

What is missing from $500 laptops?

Most $500 laptops are made out of plastic, unlike aluminum and other premium materials used for expensive laptops. You’ll also find faster performance in these more expensive laptops. Quad-core processors and 8GB of RAM are the norm in midrange laptops, while most of the options on this list have less.

Expensive laptops often specialize in either battery life or graphics performance. The Dell XPS 13 will provide you with all-day battery life, while the Razer Blade will let you play modern games at high frame rates. When you’re shopping under $500, you should expect a bare-bones laptop. It can handle most day-to-day tasks with ease, but gaming, photo/video editing, and other more demanding tasks may require a higher budget.

After telegraphing the move in media appearances, OpenAI has launched a tool that attempts to distinguish between human-written and AI-generated text — like the text produced by the...

CNBC: PayPal says it will lay off about 2,000 employees, or about 7% of its workforce, “over the coming weeks”  —  Follow your favorite stocksCREATE FREE ACCOUNT  — ...

Article Hero Image AppleInsider may earn an affiliate commission on purchases made through links on our site. New laws mean any App Stores that include...

Apple’s macOS is a secure operating system, and at the heart of its security is your password: you will need your password whenever you install new software or...

Something to look forward to: Intel has had a hard time entering the dedicated PC graphics card arena. Its first GPU series struggled to reach the market when...

3 International ETFs To Buy For A Diversified Portfolio