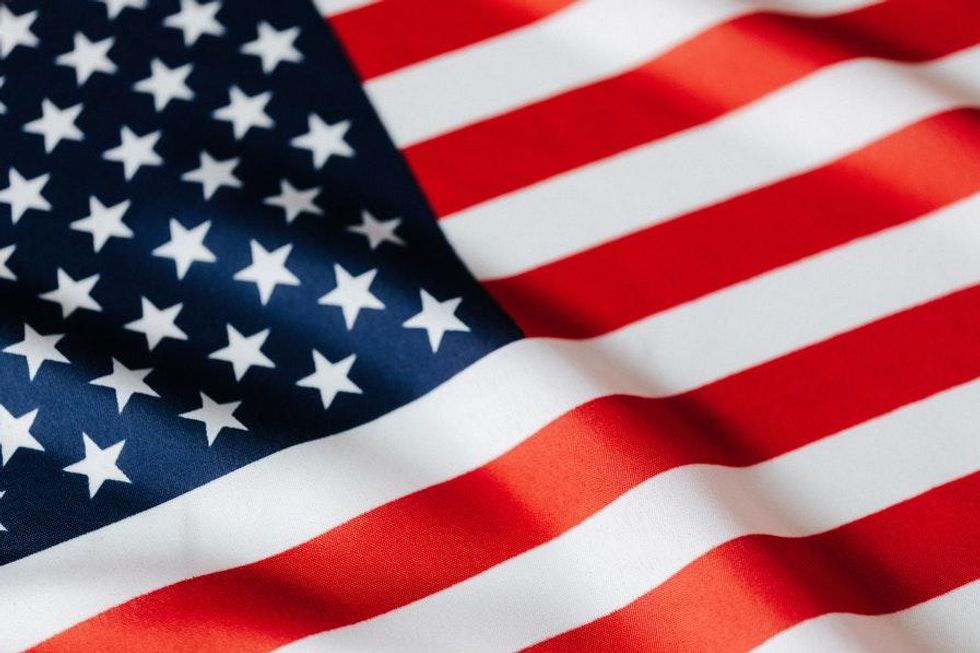 Cannabis market participants learned this past week about another potential legalization bill that is set to make an appearance in the US. Stocks rose in response to this long-shot attempt at reform.

In Canada, there’s an increasing challenge in retaining budtenders at cannabis dispensaries across the nation.

Keep reading to find out more cannabis highlights from the past five days.

Multiple reports indicate that Democrats in the US Senate will introduce a new cannabis legalization bill next week.

The bill, in whatever form it takes, is expected to face a difficult road given the divide in the Senate and the pressures of a midterm election cycle in the short term. In fact, there’s been division even among Democrats about how to proceed with federal cannabis reform. Currently the drug is illegal at the country level, but states have been allowed to set their own rules and establish thriving licensed markets.

In a report, Bloomberg explains how cannabis would be regulated if the bill were to clear the Senate:

The Cannabis Administration and Opportunity Act would remove marijuana from the list of drugs covered by the Controlled Substances Act (CSA). States, however, can still maintain and create prohibitions on production and distribution of marijuana.

Marijuana Moment reported that details on the new bill are being kept secret at the moment, but it is expected to remove cannabis from the CSA, set a federal tax for all cannabis sales and in some form promote “equity in the industry and (provide) an avenue for relief for those who have faced federal cannabis convictions.”

Cannabis stocks went on a run following speculation surrounding the new legalization bill. Tilray (NASDAQ:TLRY,TSX:TLRY) saw one of the biggest jumps in share value, according to Bloomberg.

When it comes to US operators, companies embedded in the market also saw their numbers increase thanks to the possibility of cannabis reform finally arriving.

According to a new study from an analytics firm, there’s been little to no retention of retail talent in the Canadian cannabis market — the report points to a serious loss of budtenders at dispensaries in the country.

The numbers from Headset show that 56 percent of budtenders who worked at any point in the past year no longer work in the cannabis market, as per a report from the Canadian Press.

The data shows there’s higher retention in Alberta among new employees, but the province has seen higher losses of seasoned staff compared to Ontario, BC and Saskatchewan, the four regions examined.

Seven percent of cannabis retail workers hired between June 2021 and May 2022 ended up walking away from the gig before 60 days on the job, while 6 percent did not last past their 70th day. Lastly, 10 percent of budtenders didn’t last more than 180 days.

Don’t forget to follow us @INN_Cannabis for real-time updates!

Securities Disclosure: I, Bryan Mc Govern, hold no direct investment interest in any company mentioned in this article.

While Berkshire Hathaway (NYSE:BRK.B) (NYSE:BRK.A) probably won’t win any awards for the most exciting enterprise, its shares represent a sensible option in a world of uncertainties. Featuring a...

As Canada's last frontier for mineral exploration, Nunavut is also one of the most promising. Covering an area roughly the size of Western Europe, the region is incredibly...

Can the U.S. Stock Market Continue to Dominate the Long Run?

A reader asks: I’ve heard you say quite a few times that “trees don’t grow to the sky”, and you’re usually talking a particular company or Bitcoin or...

Exponential Growth or State-Powered Stagnation: What Will Be Our Future?