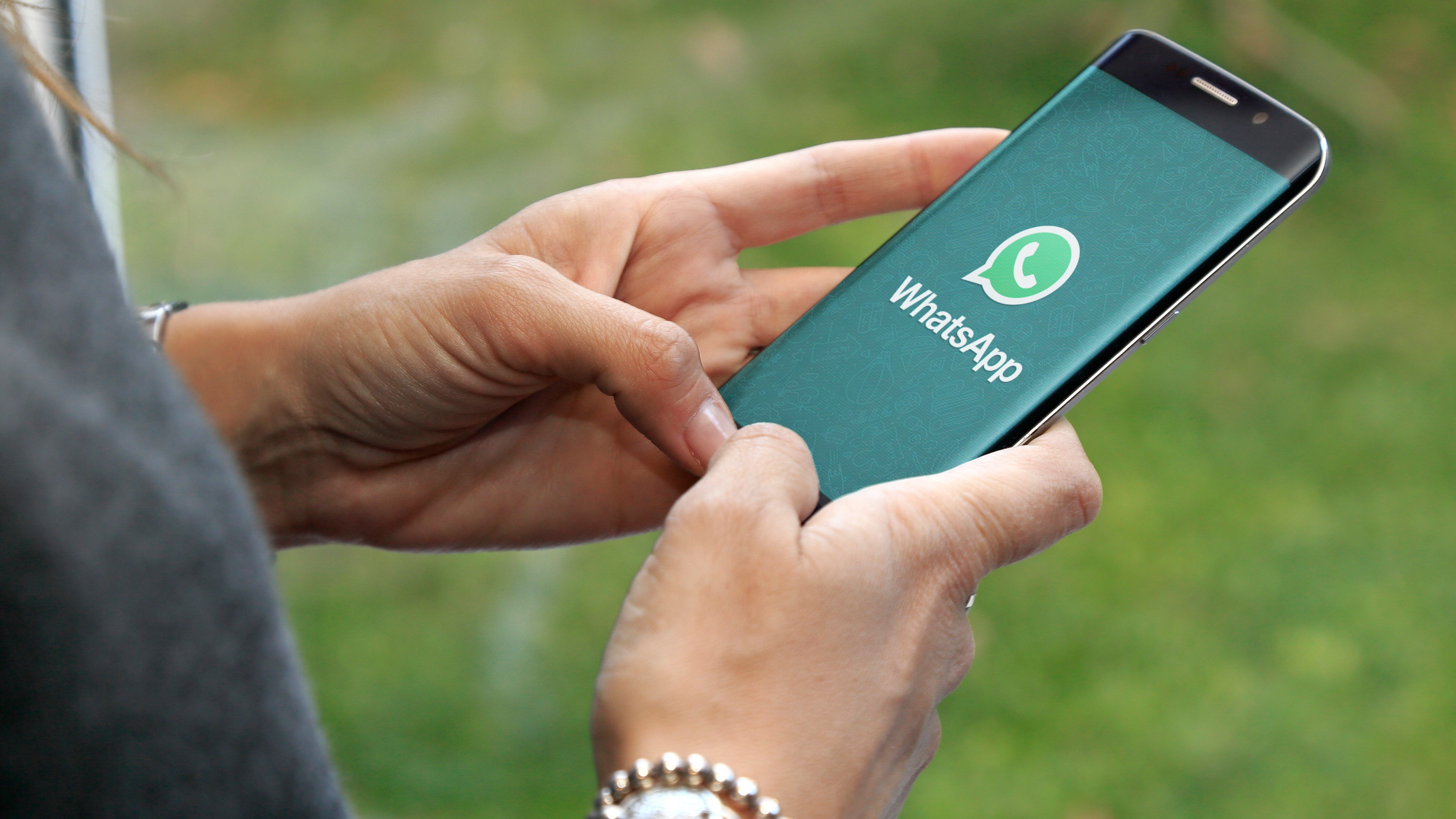 WhatsApp is well known for the pace of its updates – users were recently given emoji reactions to play around with, for example – and it looks as though another significant change is in the offing.

As spotted by the fine folks at WABetaInfo (opens in new tab), the latest beta version of the WhatsApp app for Android features code that suggests you’ll soon be able to post voice messages as your status for your contacts to listen to.

The feature hasn’t gone live yet, not even to beta testers – but a screenshot shared by WABetaInfo shows a microphone button alongside the text, photo and video options that currently exist for setting your status.

At the moment, you can send a voice note or an audio file inside a conversation in WhatsApp, but you can’t share them more widely to your contacts en masse. That would change once the new feature starts rolling out.

The WhatsApp status function has now evolved to become similar to the stories feature on Snapchat and Instagram: you post a line of text, an image or a short video, and it’s visible to the people you’re connected with for 24 hours. You can, if you wish, only show your status to a select number of your contacts.

Those time limits and privacy settings would presumably apply to voice status updates as well, though it remains to be seen exactly how they would be shown inside the app. Watch this space for an official announcement about the feature.

Analysis: Everything all of the time

Even to the casual observer, WhatsApp is busier than most apps when it comes to piling the new features up on top of each other – whether it’s more comprehensive controls for group chat admins, or tweaked settings for your last seen status.

It’s grown from a basic messaging app to be more akin to a social media platform in its own right, and being able to set your status is a big part of that. It’s not quite the Facebook feed, but it’s getting closer to it.

WhatsApp has been able to take advantage of the shift away from public to private sharing: many of us are now more likely to share photos with a limited number of people inside a WhatsApp group than plaster them all over an app like Instagram.

And that’s all fine with Meta (previously Facebook) of course: it’s keen to get its hands on as much of your data and your app time as possible, and WhatsApp’s increasingly lengthy list of capabilities is likely to draw even more users to it.

Who Will Dominate Web3?